The situation in Europe is no different. Facebook’s MAUs from Europe increased to 385 million in Q2 2019, from 376 million in Q2 2018. That means in the last one year, only 9 million new people used the social networking site or app in a month.

The Rest of the world also has a significant contribution to the growth of worldwide users of Facebook. In the last two years, 128 million new monthly active users have joined Facebook from the Rest of the World. 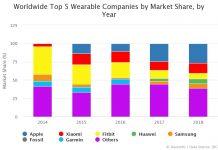 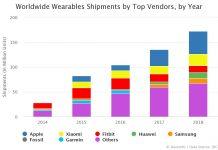 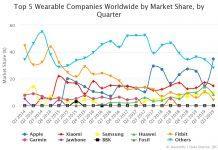 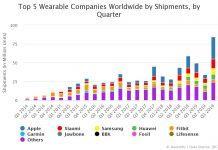 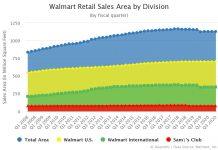