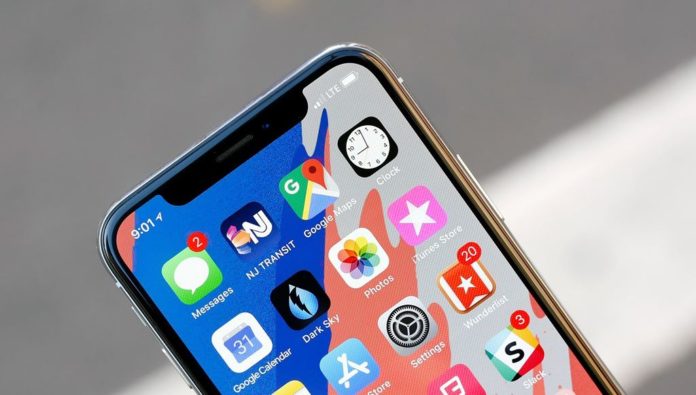 One of the most ridiculed products in the recent times contributed over one-fourth of the company’s total revenue. It’s quite rare we see that happening, but when it comes to Apple and iPhone, expected the unexpected.

Earlier this week, Apple Inc. (NASDAQ:AAPL) announced its fiscal Q2 2018 results beating the wall street expectations in terms of revenue. Despite the fact that its most awaited product, iPhone X, was tagged with words “failed” and “flop“, Apple posted record revenue in its fiscal second quarter of 2018, all thanks to the revenue contribution by the same highly criticised iPhone X.

We have estimated that iPhone X contributed 27% of Apple’s overall revenue in fiscal Q2 2018, making it the most significant contribution by an iPhone model in the history of the company.

All the above figures clearly debunk the notion that Apple failed with the much-awaited tenth-anniversary iPhone. In fact, reports from various other research firms depict that iPhone X was the most selling smartphone model in the world in Q4 2017 and Q1 2018 in a row.

It is expected that iPhone X would lead the Apple’s overall revenue growth in the ongoing fiscal Q3 2018. Apple has never disclosed the sales figures of iPhone by model though, but it’s estimated that the company will close the quarter by selling 39 – 42 million units of iPhone. And, if Apple decides to slash the price of iPhone X – as rumours are making rounds about it for some time now – we may see the contribution of iPhone X soaring over 50% of total iPhone sales.

It is expected that Apple is working on the three new models of iPhone X to introduce late this year. While one model is expected to cater to mid-segment customers who prefer to buy a smartphone price tagged with less than $600, the second model is designed to let older iPhone model go for an upgrade. The third iPhone model will be nothing short of luxury and would sport the latest technology and components under the hood but price tagged with above $1,000.

It’s too early to analyze the market response to rumoured iPhone models. But considering the response iPhone X has received from the users so far, despite its exaggerated pricing, it won’t be surprising if Apple iPhone would give all the rivals, likes of Samsung and Huawei, run for their money during the Apple’s next financial year.