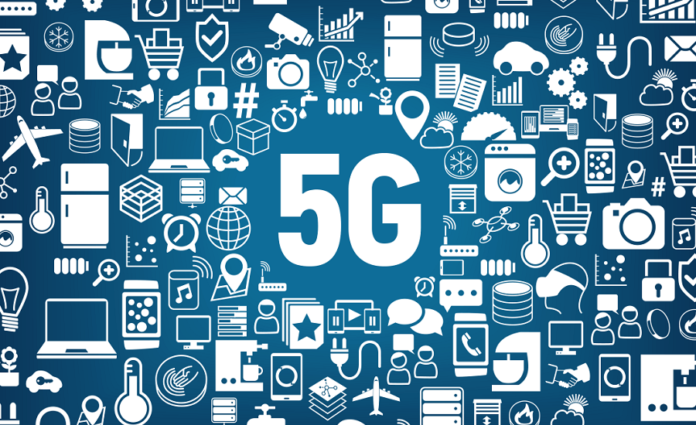 This is huge news, and a critical leap forwards for technology in India. The advent of 4G completely changed the Indian internet landscape. While adoption was slow in the beginning due to sparse availability and high prices, the launch of Reliance Jio VoLTE changed all that. Suddenly, prices were lower than ever before and a vast number of Indians got to experience high-speed internet for the first time ever. This, in turn, resulted in a domino effect, with massively increased data consumption, especially in video format. It also resulted in a boom in smartphone sales, as more and more people looked to upgrade to a 4G enabled handset. Perhaps most important of all, it improved the sorry state of internet in India, with average speeds improving by 87% in Q1 2017 alone!

However, for all the good 4G has done, India still lags behind most of the developed world. 4G speeds in India are one of the lowest, with high latency being a particularly troubling issue. This is where 5G comes in. Not only will 5G vastly improve speeds, it will also reduce latency. This is an important factor for applications such as VoLTE, video calling and online gaming. More importantly, it is a critical requirement for many upcoming cutting-edge technologies like Augmented Reality, Virtual Reality and IoT which are expected to conquer the world in the near future.

Of course, Nokia is not the only ones trying to bring 5G to India. In fact, Chinese telecom equipment and smartphone manufacturer ZTE may be one step ahead of them. Just recently, ZTE announced that they have begun pre 5G trial testing in conjunction with Bharti Airtel, Reliance Jio and Vodafone. This comes in the light of the rapidly approaching government auction for India’s first ever 5G spectrum. ZTE claims that they expect to form new partnerships with operators as 5G networks slowly become a reality. Early estimates claim that mainstream 5G networks may launch in India as soon as 2020.

While Nokia may be slightly lagging behind ZTE, this race has only just begun. Nokia’s vast experience and cutting-edge technologies should definitely help them in this endeavour. They have also managed to strike partnerships with the largest private telecom provider and the largest state-run telecom provider in the country. Expect to see companies battle it out for control of potentially one of the world’s largest internet using countries.