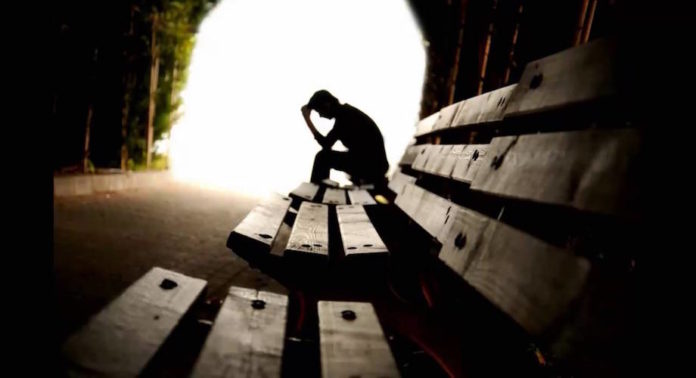 Automation, or simply automatic control; So much for the technological growth. Well, it’s time to stop eulogising it and hit the reality. It’s almost a hot topic everywhere about how automation advances, the tools and methodologies will impact the global IT sector over the next ten years. According to a top official at NASSCOM, automation would eventually lead to many job cuts in IT-BPM industry this year.

There was a gradual decline in the number of freshers recruited during 2015-16, 2 lakh freshers were hired in IT-BPM sector last year whereas the previous year witnessed 2.2 lakh freshers recruitment i.e. a 9% straight drop. Adding more to that, the industry that currently employs 3.7 million people across India would need to re-skill 60-70% of its employees by 2025 to move parallel to the industry standards. Nasscom president, Mr Chandrasekhar also highlighted that to reach the IT-BPM industry stated revenue goal of $100 billion by 2025, the industry has to recruit 1.2 to 2 million additional employees.

He also emphasised on the point that the development in technology would cut-off some jobs in a particular segment of the industry. But, in turn, it would create some more job openings in other sectors like Biotech, Nanotech, Smart Technologies, etc., as mentioned in the 13th edition of the Nasscom HR Summit 2016. And around 5-10% of the existing jobs may be automated in the coming decade. The skill level in digital technology in the country is slated to touch 38% in the coming decade.

Nasscom President accentuates that the pink collar professionals should target the newer mechanics such as data science, robotics, artificial intelligence, Internet of Things (IoT) and be more dynamic to improve the technical tasks. Competitiveness is the focal point in this field, and the employees should be able to retaliate with the duties assigned to them. Indian IT companies should acknowledge investing a compelling amount of resources on the training through e-learning involving digital skills and just-in-time training.

IT-BPM Jobs in India: Are Machines Finally Taking Over?

Is science fiction no more fiction? The era has come when the smart machine replaces manpower. After the 2009 recession period which led to many hundred of thousands of job cuts in India, its time for Automation that may cause thousands of layoffs again. Indian IT industry approximated to have acquired 16,055 engineers to generate every additional $1 billion of export revenue in 2015-16, compared with 31,846 engineers in 2009-10, according to Nasscom data — a near doubling of the efficiency with which labour is employed.

But the Automation is not a threat to India alone; the domestic companies in the US, as per the report of Gray & Christmas, have said to announce plans about letting go of 65,141 workers in April which is a 35% increase from March. If going through Gartner’s research on automation, which primarily suggests that software or robots will hog either one in 3 jobs by 2025 or, that by 2030, a cracking 90% of jobs are at risk of replacement.

The numbers appear horrifying if one refers to the HfS Research report, a massive 1.4 million jobs are in danger due to automation. India and the US would be the worst hit countries. Whopping 640,000 jobs cuts in India and 770,000 low skilled job cuts in the US are on the cards by 2021. The prime reason for job cuts is the growing number of low-skilled workforces in these countries, majority in back office processing and IT support

The top players in Indian Tech industry, TCS and Infosys have recruited 20% less number of candidates in 2016 compared to the previous year as these honchos have adopted automation in various tech processes.

A co-author of the Oxford study, Carl Benedikt Frey quotes, “We do not make any predictions about job losses, but examine the technological feasibility of a job being automated. Many of these jobs will no doubt be automated, but it is difficult to assess the impact of new technologies on labour market outcomes.”

The low-income people would be the worst hit because of automation as the automation is set to destroy the low-skilled jobs globally. Automation would benefit the cream layer of society, the top-earners and well-educated ones who can move with the technological flow as the future jobs would require highly skilled people.

Even if we state that IT jobs are not increasing or rather gradually declining, the reason of uncertainty which lurks out is that substitution of smart machines for manpower works at the task level than at the job level. There are some tasks and gears that only humans can do, but not machines. Following the structure, codes, routines or predictable tasks are impeccably done by smart machines. But the jobs that involve emotions, creativity, innovating and a human interface, stay with humans.