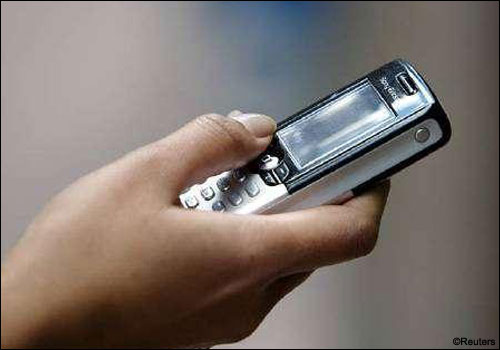 It’s well-known that India and China are the world’s two largest countries in terms of mobile subscribers. Yesterday, I discussed how China is going to surpass the U.S. this year in terms of smartphone shipments. According to a recent report from telecommunication equipment vendor “Ericsson”, India and China (combined) accounted for around 40 per cent of overall estimated 140 million net addition in mobile subscriptions during the quarter ended June 2012.

India added around 20 million new mobile subscriptions during April-June quarter, while China succeeded to add 40 million subscriptions. As on August 2012, India’s mobile penetration reached to 75% , which is quite low compare to the global mobile penetration of 89%. It’s good hearsay that the global mobile subscription touched 6.3 billion figure and it’s on the way to crossover the world’s overall population. However, the actual number of subscribers is estimated around 4.3 billion–it’s due to multi-subscriptions by single subscriber.

Most important point is here that almost 40% of mobile handsets sold in the Q2 (calender) of 2012 were smartphones, up from 30% for the entire last year. In addition to this, the smartphone is expected to account for 67% of entire mobile handset shipments by 2016. In Q2, the mobile subscriptions recorded around 11% year-over-year growth despite of declining feature phone demand. It’s also clear, as number of smartphone and Tablets are increasing, with similar fashion, mobile data traffic is also augmenting around the world. It’s clear from the report that the mobile data traffic doubled in Q2 of 2012 compare to the same quarter of the last year. However, the mobile data consumption is quite higher in the matured markets and they are now engaged to find out the way to reduce the traffic overburden. Apparently, voice traffic also continues to grow at the steady rate especially in Asia-Pacific, Middle East and Africa, where users are still relying on the feature phone.