With the announcement of Optimus Vu,LG has stepped forward for the head-to-head competition against one of the major smartphone manufacturer,Samsung. With its Galaxy Note,Samsung was the first to launch a smartphone featuring 5.3″ tablet-like display but now LG is soon to launch its Optimus Vu, a 5″ IPS display smartphone. Though both of the smartphones fall in the almost same genre but specification wise have a lot of difference. Samsung Galaxy Note and LG Optimus Vu both feature Dual-core processors and 1 GB of RAM but the GPU embedded in them are different as Galaxy Note feature much more powerful Mali 400 GPU in comparison to the Adreno 220 GPU of LG Optimus Vu. It will be interesting to see whether LG Optimus Vu will be able to compete with Samsung Galaxy Note with its odd-looking 5″ display. 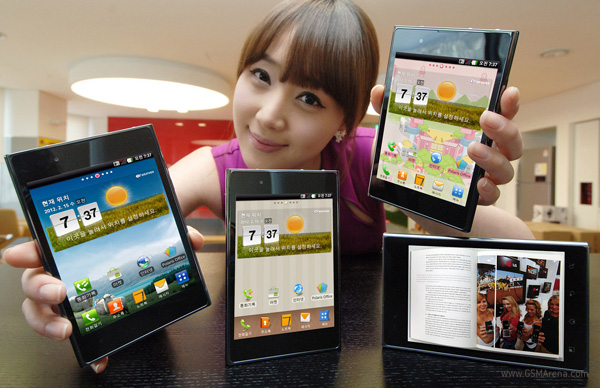 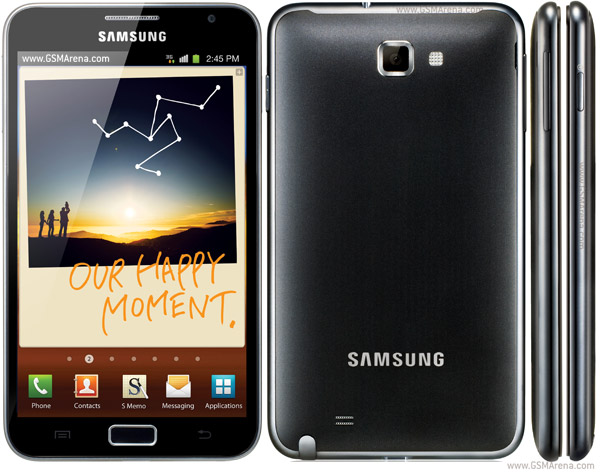