Ubisoft is bringing the next sequel to its ‘Tom Clancy’s : Ghost Recon Advanced Warfighter’ title as ‘Future Soldier’ in March 2012. This futuristic warfare game will be the fourth installment in this Ghost Recon warfare series. Ubisoft will be launching it for PC,Xbox 360,Wii and PS3 as Ghost Recon Future Soldier, and the Sony PSP version will be called as Ghost Recon Predator. The previous versions were the blockbuster titles from Ubisoft which were based on YETI game engine delivering amazing graphics and cut-throat animation. YETI used PhysX for complex physics calculations due to which game had mind-boggling visual effects. Ghost Recon Future Soldier will be using highly modified version of YETI game engine so that gamers can witness an adrenaline-raising gaming experience.Some of the snapshots of the game are given below. 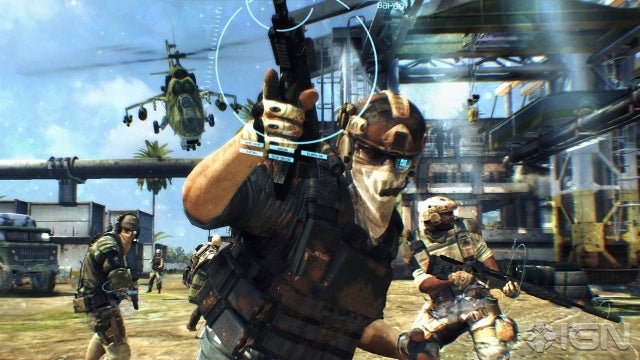 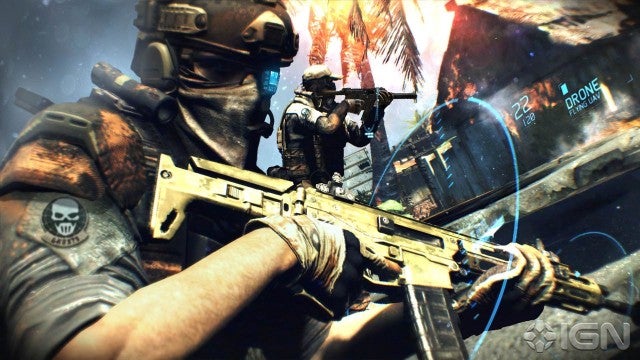 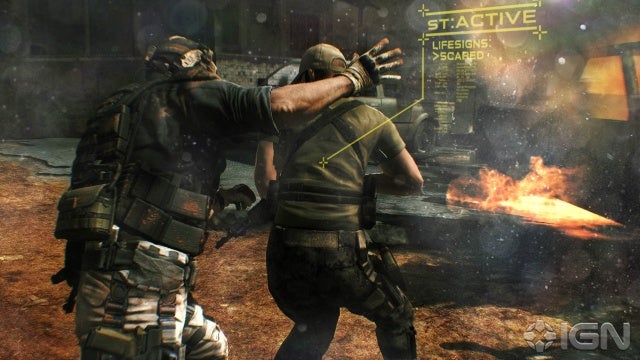 Tommy Jacob,Creative Director of the game stated that during the gameplay gamers have to pay attention over three key features of the game which are kick-ass shooting, updated Intel and team work. This time players will make use of compact drone machines to update their intel over enemy locations and will be able to become invisible for advanced stealth warfare action. The gamers will be able to get Intel about their enemy locations through their unconscious enemies too. There are some features of the game that supports Xbox Kinect which provides advanced weapon customization in the game. Below is a video to have a look at the various details of the game.