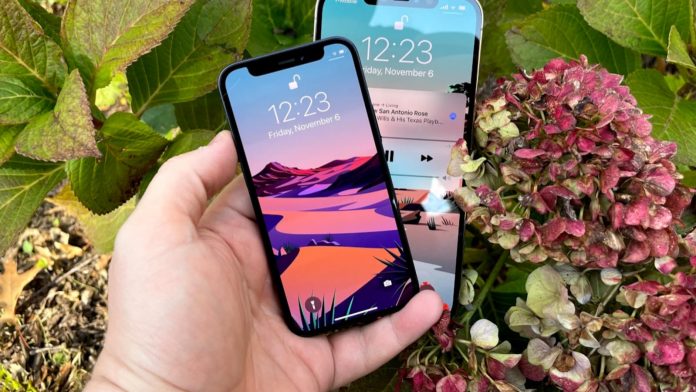 Having failed to have gauged consumer interests correctly, Apple is all set to cut production of its iPhone 12 Mini devices.

According to a report by Nikkei Asia, the Cupertino-based tech giant’s planned production of the smallest iPhone has been slashed by a whopping 70% or more in the first half of 2021, which translates into an overall 20% cut in the total iPhone 12 production line.

Currently, Apple has asked some of its suppliers to stop producing iPhone-12 mini related specific components whilst a few other parts are being reallocated to production lines of other iPhone devices such as the Pro and Pro Max.

The primary reason for the iPhone 12 Mini production to be receiving the axe is Apple’s short-sightedness to understand its consumers.

Initially, the iPhone 12 Mini was somewhat dubbed as the ‘android killer’ because it is inexpensively priced and was the ability to woo new consumers entering Apple’s ecosystem for the first time.

But, it turns out consumers didn’t find value in buying a brand new iPhone device with a smaller screen. Instead, they were much keener on buying the iPhone 12, iPhone 12 Pro and iPhone 12 Pro Max.

Take note here that William Yang, an analyst at JP Morgan, had already successfully predicted something similar from Apple last month itself as sales of the iPhone 12 Mini continued to move at a snail’s pace and only made up 5 per cent of the first half of January 2021.

Prior to that, Nikkei’s report revealed that the device made up only 10%-15% of Apple’s iPhone 12 series orders as of the end of 2020. Thus, making it crystal clear that the iPhone 12 Mini would not be a hit amid Apple fans or new consumers any time soon.

But, that being said, despite the significant cut, the overall iPhone production when compared to that of 2020 is still scheduled to be up. Apple is expected to produce a total of 230 million iPhones over the course of the entire 2021, out of which 75 million smartphones are planned to be made within the first half of the year itself.

Apple went extremely overboard in terms of booking up production capacity fearing the upcoming global chip shortage. As of now, the shortage has already begun creating problems for various companies both within and outside the tech industry at large.

Besides sniping away at iPhone 12 Mini’s production, it has also come to light that Apple has pushed back the production of two of its new Silicon Macbooks, which were initially supposed to enter into mass production in the month of May or June. These Apple laptop models (which haven’t yet been revealed) will now be manufactured in the second half of this year.