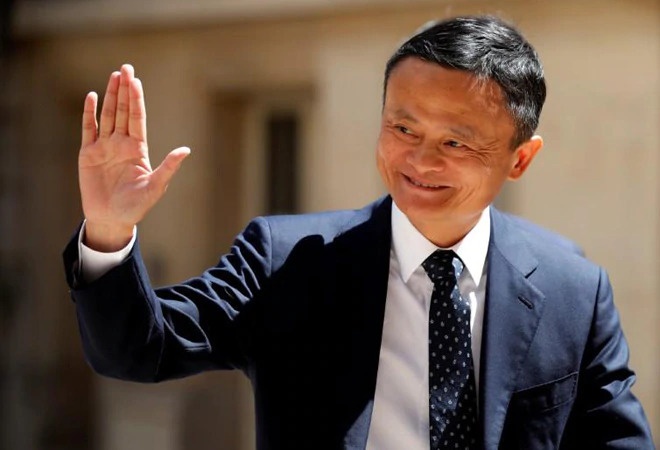 Jack Ma was preparing to publicly float Ant Group – what was billed to be the largest IPO in the world in October 2020. At the time, the fintech company was all set to be listed dually in Shanghai and Hong Kong.

Ma, at the Bund Summit in Shangai which was held at October 24th, said it was the largest listing ever priced in the history of the entire human race and that the pricing happened in a place which isn’t New York City. But the listing failed and that night was the last time the Chinese billionaire was seen in public until now.

According to people in the know, on Wednesday, Jack Maa addressed a cohort of teachers via a live stream event hosted to honour rural educators. Maa can be seen talking about how he is considering to allocate more time on philanthropy in a video of the event that is currently being circulated online. Ant confirmed that the video was authentic.

The co-founder of Alibaba and Ant did not talk about his recent run-ins with Bejing while addressing the crowd. Also, it still remains to be unclear where exactly Maa is at present. Now that he has appeared in a public forum, it might finally put to rest numerous rumours about his fate that surfaced while Beijing continues to pursue investigations into both Ant Group And the Alibaba Group.

In the video, Ma said that recently he and his colleagues have started studying and thinking and then came to a firm resolution to devote themselves to education philanthropy above all else.  He also mentioned that working hard to revitalize rural areas and common prosperity is a responsibility every business of this generation should undertake.

The assault that was unleashed on Jack Ma’s trillion-dollar corporate empire is a big example of how Beijing now happens to view Chinese tech giants as vehicles which wield too much control over the world’s second-biggest economy.

One can easily make out from the flurry of actions that followed against Ma’s twin companies that Beijing has lost its patience with the outsized and unmatched power of its homegrown technology giants. It now perceives them as a threat to the nation which prizes both political and financial stability above all.

The Chinese government has gone to big lengths in order to exert their influence over the extent to which companies from Tencent Holdings Ltd. to ByteDance Ltd. collect data and control both media and commerce.

One simply can’t call it coincidence when in the same month Ant called off its IPO, China’s top antitrust watchdog published a whole set of new guidelines warning technology giants to refrain from monopolistic practices.

All in all, while Ma’s current standing with Beijing remains unclear, at the same time it is definitely not hunky-dory. According to a person in the know, as of early December, the billionaire who was closely identified as the reason for the meteoric rise of China Inc was advised to stay within the country by the government. We will keep you updated on all future developments. Until then stay tuned. 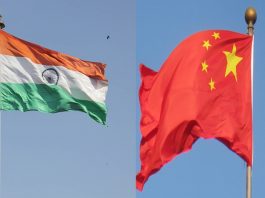 The Launch Of Smartphones And Other Devices In India Are... 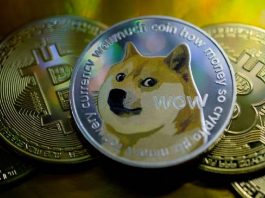 The Dogecoin Fever In India Has Turned Into The Worst Nightmare... 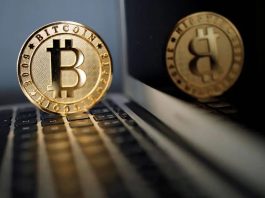