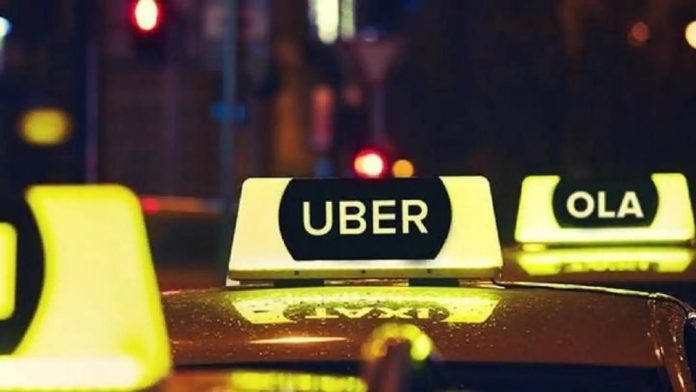 For long Ola and Uber have been enjoying the free ride on charging surge price from customers and paying low commission to drivers. Looks like that has finally come to an end!

The Indian Government’s new rules for cab aggregators like Ola and Uber are all set to give you more pocket-friendly and cheaper rides.

Let’s dig into the details.

As per the newly released guidelines, an upper cap will be placed on ‘surge pricing.’ Cab aggregators such as Ola and Uber use this dynamic pricing method to increase the price per ride when there is a greater demand for cabs.

The GOI will allow the cab aggregators to charge up to a maximum of 1.5x times the base fare only and offer discounts which are not more than 50% of the base fare.

Apart from this, as there exist many states wherein taxis do not have a regulatory government body overseeing the base fare. Thus, under these guidelines, a base fare of Rs 25-30 has been set. This is not yet fixed as the final amount will be decided by the State Governments once they get integrated with the cab aggregators.

For long, cab drivers who have been associated with aggregators such as Ola and Uber have complained about increasing commissions and low wages. According to them, during the time of onboarding, they were offered high incentives but soon those promises withered away with time.

Now, as the situation for cab drivers has worsened due to the pandemic, the GOI, with the new guidelines, has stepped in to solve their problems to a large extent.

As per the guidelines, cab drivers have to be allowed to keep a minimum of 80% of the ride fare. So far they were keeping only 74% of what they were making after paying the taxes.

Along with that, the cab aggregators Uber and Ola will have to compulsorily provide their driver-partners with a health insurance package worth Rs 5 lakh and term insurance of Rs 10 lakh with 5% increment every year.

Also, to ensure cab drivers are not overworked, the new guidelines allow them to work for only 12 hours in a day. But, in case, any driver ends up working more than the allotted time frame, they will need to take a compulsory break of 10 hours before resuming their next shift.

Lastly, some other important guidelines which the 26-paged document mentioned are-

This is the first time the Indian Government is laying down a regulatory framework for the app-based ride-hailing companies like Ola and Uber, thus it’d be interesting to observe how cab aggregators respond to it.

Also, on a wider scale, the regulation on cab regulators along with the upcoming policy on e-commerce shows that the GOI is slowly trying to level the playing field in various industries in order to keep the bigger players in check. We will keep you updated on all future developments. Until then, stay tuned.