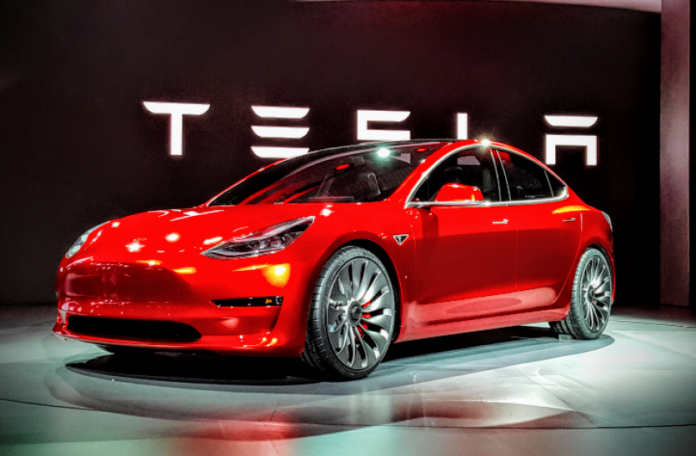 Undoubtedly, the offer sounds great for Elon Musk who has been strategizing to make inroads in India market for some time now.

“We are open to Musk’s offer. I truly believe that it’s not just one partner who can contribute to the electric car dream in India. There are multiple agencies who will be involved in this. We will be lucky to be part of that consortium,” Natarajan told IANS.

He reasons the organisation’s philosophy and culture behind the offer to Elon Musk. Being an early adopter of technology, Ashok Layland is ready to explore anything that adds value to millions of customers the company is serving, explains Natrajan.

Excited by the increasing sales, Ashok Layland is apparently ready to explore new opportunities that could make help the company to stay ahead of the competitors. The company sold 13,141 commercial vehicles (M&HCV and LCV) in April 2019, an increase of 464 from the number of vehicles sold during the same month a year ago.

Tesla, however, has been struggling with its India plans since then. In 2017, the first time ever, Elon Musk talked about the possibility of Tesla Cars running on Indian roads. However, after a long gap, in May last year Musk again tweeted about its India plans, albeit expressing his disappointment.

Would love to be in India. Some challenging government regulations, unfortunately. Deepak Ahuja, our CFO, is from India. Tesla will be there as soon as he believes we should.

After the tweet, Musk again went into a silent mode about its India plans. Meanwhile, Musk struggled with his bizarre tweet habit which eventually cost him his $20 million fine and the Chair position.

However, in March this year Musk spilt beans about launching Tesla Model 3 cars in India. When asked about its India plans by a Twitter user from India, Musk candidly replied.

Would love to be there this year. If not, definitely next! ? India ?

Whatever be the actual plans of Elon Musk, there could be no better offer than Ashok Layland for Tesla at this moment. Only time will tell if Elon Musk can capitalize on the open offer from India’s leading vehicle manufacturer or have some other plans to roll in the country.