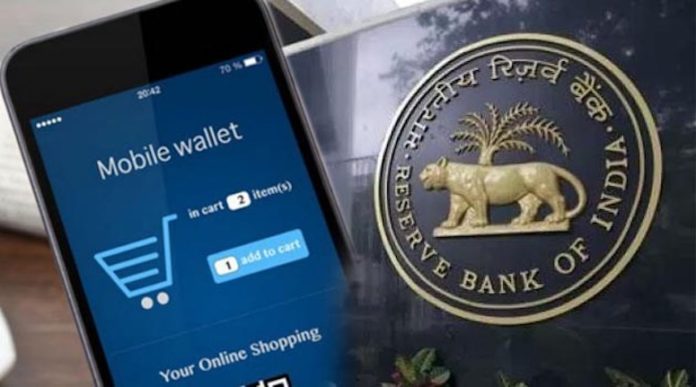 RBI agrees on wallet money to be used without KYC (Know Your Customer), but with conditions.

28th of Feb, which is tomorrow, supposedly happens to be the last day for completion of the mandatory KYC compliance by Prepaid Wallet users. RBI has come out in the favour of Digital Wallet users and assured that their Wallet money is safe and can be used even after 28th February. Also, the central banking institution has refused to extend the deadline for KYC of all wallet users saying “sufficient time has already been given to meet the prescribed guidelines”. Hence, 28th of February is still the last date to wind up your KYC related activities.

All the popular digital wallet providers like Paytm, Mobikwik, Ola Money, Amazon pay, and Google Tez, etc. fall under the scope of Prepaid Payment Instruments (PPIs). In total, there are 55 non-banking PPIs which are currently operational, apart from 50 wallets launched by banks in India. Payments Council of India has asked the RBI to withdraw the full KYC requirement or extend the deadline for it but the central bank has not responded to the demands so far.

There is an inflexion point to all this, even though the digital wallet folks can use their available balance for purchases and transactions, yet they won’t be able to add or withdraw funds from their respective wallets. So it is better to keep cash in handy or get your KYCs updated on or before tomorrow than relying on this new development.

Aadhar card or any other photo id/address proof issued by the government can be used to complete the KYC process.

RBI is playing a whole different ball game with these methods. On one hand, it stands for the interest of wallet users by allowing them to use their available funds irrespective of the KYC, but if we consider the caveats, the RBI is also promoting re-digitization which apparently can create a ruckus. The RBI deputy governor BP Kanungo explained, “the guidelines are designed to strengthen safety and security of transactions and customer protection”. Perhaps with this move RBI aims to facilitate an efficient and smoother digital payments eco-system.

According to RBI data, nearly 31.99 crore PPI transactions were recorded in the month of December last year, up from 23.62 crore the previous month. Mobile wallet transactions make up a large chunk of these transactions, accounting for 28.83 crore transactions worth Rs 12,568 crore. RBI also emphasised on enabling interoperability between banks and wallets through UPI (Unified Payments Interface) subsequently.

Needless to say, the aftermath of this announcement will be observed on the day after tomorrow. It can definitely be construed that the payments through wallet will come down. Also, the wallet users cannot load more than 10,000 Rs a month. What will happen when the available balance in the wallets gets exhausted? This move will lead to a massive drop in the number of wallet users.

In due course of time, interoperability for PPIs issued in the form of cards shall also be enabled.

According to industry executives, the percentage of customers who have given their complete KYC details is just in single-digit. Evidently, for Mobile wallet companies, knowing their customers is proving to be a hard nut to crack. There is an angle to it, people have preferred wallet payments for quite a while because of the fact that it does not require any KYC, until now. This development is going to be a game changer, but for the government or the wallet providers or the users is still something to look closely to.