Just like the discovery of fire, we are rapidly approaching yet another seminal point in human history. For years we have imagined the existence of Artificial Intelligence through films, books and other media. However, what was once only a glint in our eyes is rapidly threatening to become a reality. As more and more companies have started investing heavily in AI development, we are slowly becoming cognizant of how much this technology has to offer. Some of the biggest technological corporations in the world like Google, IBM, Nvidia, etc. are researching and using machine learning, deep learning and AI technologies to solve problems in ways not possible before. 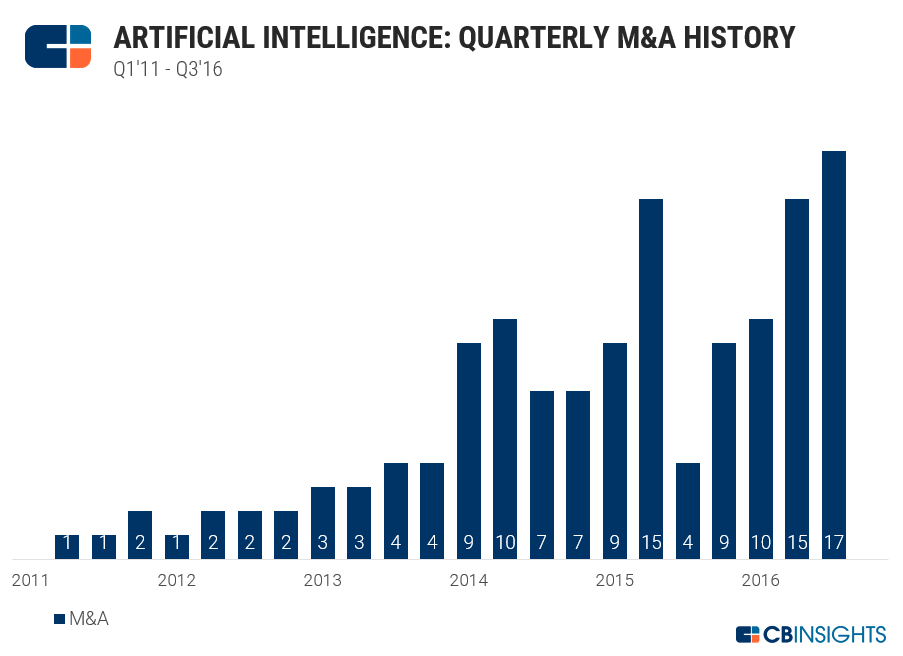 Realising the enormous potential of AI, tech giants have been investing heavily in innovations and startups that are powered by AI. Almost all leading brands, including Google, Apple, Microsoft, are eyeing on a sizable share of the AI market in the next 405 years of time span. Among all, however, there is one man who is committed to lead from the front. No prize for guessing it right, it’s tech wizard Elon Musk. But before we discuss how his new venture might take the interference of AI in our daily life to a whole new level, lets touch base of the overall impact of AI.

As AI development progresses, its impact is bound to be huge and felt in every thriving industry. Here are just some of the ways AI can impact the future Despite the many rewards we can reap from AI development, there are significant risks involved too. We are chasing the elusive idea of a “technological singularity”, something which could have disastrous consequences for all humankind if some experts are to be believed. Billionaire futurist Elon Musk warns that the heralding of AI could be calamitous for humans. In his crusade to combat AI, Musk recently announced the creation of his new company “Neuralink”. The company will be focused on developing and enhancing the capabilities of the human brain through technological augments. This idea of a “neural lace” is something straight out of science fiction. Musk believes that this technology can improve human capabilities and prevent the threat redundancy by AI. Musk is not the only one to do so, with Bryan Johnson’s Kernel also working on enhancing human cognition via tech implants. This AI mind-merge can have tremendous benefits for humanity, some of which are:

Despite the immense promise of this type of research, many hurdles need to be overcome before it can become mainstream. The biggest constraint at the moment is our limited understanding of the human brain and its communication protocols. Neuroscience has to progress to a point where we have sufficient knowledge to attempt such a brain-computer interface.

Another issue is one of human testing. Brain surgery is incredibly invasive and dangerous. This is why very few people in the world have complex implants inside their skulls at the moment.

We cannot accurately speculate as to how many of AI driven technological innovations will turn out, or when will it reach to maturity level. What we can be sure about is that the AI revolution is coming, and it’s going to change the world – for either good or bad.