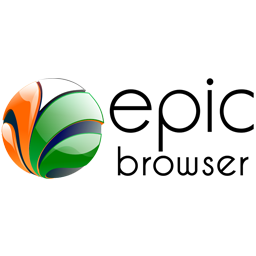 Google may have unchallenged domination in the web browser space, but India is apparently gearing up to challenge the internet giant with its new web browser – Epic browser. Hidden Reflex, an Indian start-up has decided to take Google head-on with the launch of the first Indian browser, named EPIC.

A Bangalore-based startup, that recently released India’s first indigenously built web browser EPIC, is now focusing on various aspects of browsers that can make it much more adaptive at functional and usage levels. The EPIC web browser is based on Mozilla’s Gecko layout engine and is being promoted as an Indian browser for India.

A project by Alok Bhardwaj and Tejas Vyas, the EPIC browser comes built-in with several widgets and a theme with India’s national bird – the Peacock. The widgets are India-centric, from Cricket to Orkut the browser also features a ton of themes that have an Indian flavor to it.

Despite a non-elegant touch of the browser at first look, the logo resembles more of an Indian identity.

Since India is a multi-language & multi-culture country where multi flavors are always been in demand, EPIC has the ability to have multiple languages to work on. It allows you to tap into 11 languages using one of its widgets. To give Epic browser multi-functional and much more usable for users, without many hurdles, it comes with multiple pre-installed widgets which allow users to access various services with just a few clicks.

Since viruses are quite a hassle, the Epic browser allows you to scan your PC using ESET’s online antivirus scanner. From the features of the browser, it is evident that the developers wanted to enable users to access web services like Twitter, and Facebook and also do part of their computing such as anti-virus scanning, taking notes, etc. from within the browser itself. Since the browser uses Mozilla’s engine users have access to the huge plugin database of Firefox.

Epic browser does have something interesting here as they are focusing on India genuinely. While India is known for its software developers we haven’t seen a lot of end-user applications indigenously built which is why I’m excited about what Epic means for India. Besides Epic, the only mainstream Indian software to make headlines was the Linux distro – BOSS, developed by C-DAC which happens to be a government organization.

The Internet browser has become the desktop wallpaper for several users and as such is an important software. There are four major players in the market, namely Internet Explorer from Microsoft, Firefox from Mozilla, Chrome from Google, and Safari from Apple. One can’t understand the real capabilities and advantages of any app till he uses that and if you people from India really accept it, they have the capabilities and abilities to make EPIC browser one of the widely accepted tools, at least in India. 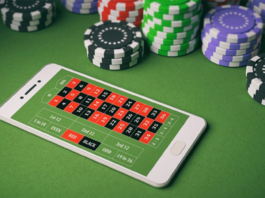 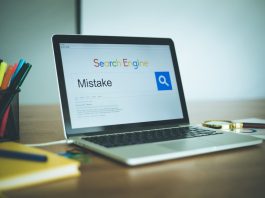 You Must Avoid These SEO Mistakes To Achieve Top Ranking on... Email Fraud: Don’t Trust If You Receive An Email From Bill...