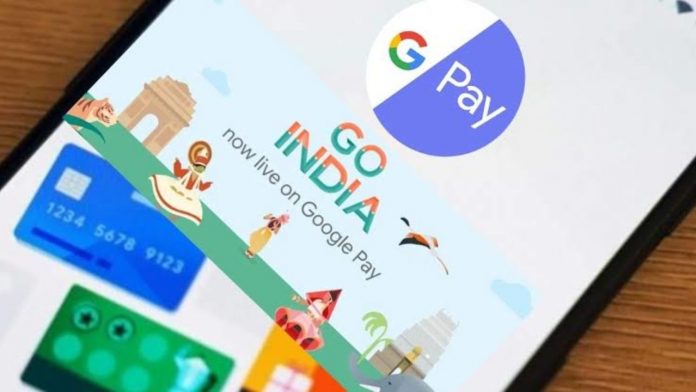 After 3.5 years of its existence in India, Google’s payments’ arm Google Pay, or GPay as it’s called mostly, is now making a significant move towards monetization.

On Thursday, the Alphabet-owned tech giant announced that Google Pay will soon roll out an update next week, allowing it to tap into its users’ transaction data and monetize the same.

But, that being said, unlike WhatsApp, GPay intends to make the transition the right way. Thus it plans to give its existing users ample warning along with an option to opt-out from the upcoming change.

According to the company, users can prevent the Google Pay app from using any kind of their data, be it transactional or some other kind, as part of the changes starting in the next week. And to make sure users aren’t blindsided, the app, by default, will have users data sharing setting as opted-out.

Now, what’s in store for users who do agree to share their transactional data with Google Pay?

For them, Google will start using it to display personalized offerings. However, the company heavily asserted that it doesn’t necessarily mean the Alphabet-owned giant will be selling off user data to third-party companies or share it with some other Google product to target ads towards users.

Google’s VP of Product Management Ambarish Kenghe, in a blog post about the upcoming change to Google Pay, explained that the full control over data rights will remain with users itself in order for its users to have a better understanding of what exact data they are sharing with Google.

Google said that GPay users can choose to change their mind about opting in or out of the change at any given moment and will also have the ability to delete the records of certain transactions they wish to keep private. Also, those users who do not agree to share their data with Google won’t miss out on any features of the GPay app that opted-in users have access to.

This move, according to Kenghe, is not a response to a regulatory notice the company has recently received from the Indian Government. Instead, it is a genuine and transparent approach towards monetizing users’ transactional data that many apps make use of without being as upfront as Google.

Google Pay, which competes with the Walmart-backed PhonePe app and SoftBank-backed PayTM, has successfully amassed over a whopping 70 million users in India. However, due to consistent technical glitches faced by Indian banks during November-January, it lost its position as the frontrunner in UPI transactions.

It now remains to be seen how will Google Pay’s users react to this incredibly transparent announcement of the upcoming change. And if they will opt-in for the same. We will keep you updated on all future developments. Until then, stay tuned.