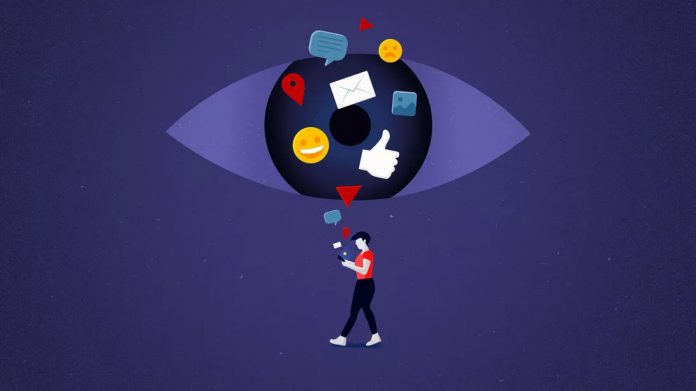 In India, people are no more shying away from putting their near and dear ones on surveillance, be it for personal or professional reasons. Interestingly, Smartphone has emerged as a new tool to get the job done, and in an impressive manner.

A recent report found close to 4,627 smartphone users in the country to be the victims of having a hidden surveillance software installed on their devices that can be used to track the whereabouts and mobile activity of people aka a ‘stalkerware’.

According to the report, the number could easily be way higher if people weren’t forced to stay indoors and practise social distancing amid the lockdowns induced by the global pandemic COVID-19.

What Is A Stalkerware?

They are basically a type of spyware apps that can be installed on a smartphone under the disguise of a fake app name. Once installed it begins to secretly harvest the device’s messages, call logs, location and various other activities.

A popular stalkerware as per the cybersecurity firm Kaspersky can be found on devices under the name ‘Wi-Fi’ and can access geolocation.

Victor Chebyshev who is a Research Development Team Lead at Kaspersky has observed that the number of stalkerware affected users has remained high while a new type of stalkerware samples is being detected every single day.

Chebyshev further said that it is important to recognise that sometimes finding a stalkerware installed might be a silent cry for help as it is likely that someone’s real-life distress is behind the spyware.

Now, note here that stalkerwares are not exactly a new introduction to the spyware ecosystem. Instead, it has maintained a global presence in the same for many years already.

According to Kaspersky, in 2020, a whopping 53,870 smartphone users were found to have been affected by stalkerware globally while in 2019 the number stood at 67,500.

So, how can you find out if your phone has got one of those tiny little hidden buggers?

How To Find Out If Your Smartphone Has A StalkerWare Installed?

Well, smartphone users generally have an option to check for device anomalies in case a stalkerware is harvesting data illegally.

To make things easier, simply scan your device for unwanted apps and hit delete. If you have got apps installed on your phone which you haven’t used for a month or more, it is probably okay to assume they are no longer needed. Also, in case you do need them sometime later anyway, you can reinstall them in a jiffy!

Additionally, you can go to settings and check if – ‘install apps from unwanted sources’ is enabled or not. If it is, then it might be a sign someone has probably infringed your privacy and installed a stalkerware or some other form of malware on your device. What do you do under such circumstances?

You can take the help of anti-stalkerware tools such as TinyCheck by Kaspersky and erase the spyware from your device!