Home Brief Is it too late to oust Xiaomi, Vivo, Oppo from India smartphone... 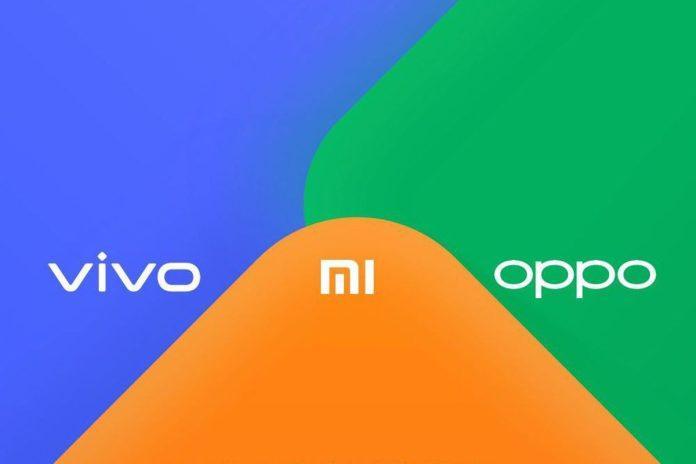 It’s been over two years since India had come down heavily on hundreds of Chinese apps and banned from the country. Many expected a similar treatment for Chinese smartphone manufacturers, mainly Xiaomi, Vivo, and Oppo. However, the government didn’t act as expected – for an unknown reason – and couldn’t hit China where it would have hurt the most – smartphones.

Now, rumours are making rounds that India is exploring the impact of such a decision on the economy and the market. However, instead of awarding a blanket ban, the country plans to keep these companies away from the sub-$150 (under Rs 12,000) segment to promote local brands.

The push has come when Chinese companies leverage their capability to undercut to acquire the lion’s share of it and keep its dominance intact.

The idea behind such a move is to create a big window of opportunity for Indian smartphone manufacturers. The Indian government is pushing local brands over foreign ones intending to self-sustainability.

But will the decision lead to the intended outcome? Perhaps not!

As per the Telecom Regulatory Authority of India (TRAI), India had 1.14 billion mobile subscribers by May 2022. Nearly 68% of those users already use broadband wireless internet, which is impossible for non-smartphone.

Another report claims that the number of smartphone users in India is estimated to reach 940 million by the end of 2022.

The above figures depict that 8 out of every ten people in India have already embarked on their smartphone journey. With the advent of fast mobile internet, thanks to Reliance Jio, smartphone users in India are now looking to upgrade to more powerful smartphones belonging to the $150 – $250 price segment.

Hence, if India bans Chinese smartphones below Rs. 12,000 (sub-$150), the impact on companies like Realme, Oppo, and Xiaomi is debatable. After the news broke, Xiaomi shares plunged 3.6 in Hong Kong’s index.

The move would also be seen as a part of India’s effort to tighten the noose around Chinese companies amidst the ongoing tension at the border with China. After the Galwan incident, in which many Indian soldiers were killed in a skirmish against Chinese soldiers, the Indian government banned 59 popular Chinese apps from India in 2020. It included popular social networks like TikTok, Helo, and Helo.

From the beginning of this year, India has increased its scrutiny of Chinese phone companies in many other ways. Just last month, following the raid on Xiaomi India, the ED treated other Chinese businesses, including Vivo and Oppo, similarly. However, the companies levied a series of accusations on the investigative agencies after China expressed displeasure, which didn’t deter the Indian agencies from freezing hundreds of crores of rupees related to tax evasion. The slient shift of Manu Kumar Jain, Head of Xiaomi India, who was popular for keeping his social accounts abuzz with this update, made headlines and gave rise to many speculations.

India’s actions against Chinese businesses might be reciprocal. China does not allow foreign companies such as Google and Facebook to operate social networks within its borders. There seems to be nothing wrong with India giving China a taste of its own medicine.

Security concerns have also been raised regarding Chinese smartphones. In 2017, Indian soldiers stationed near the border were asked by the army to format their phones and delete their Chinese apps to reduce the possibility of being spied upon by China. More recently, TikTok was accused of leaking data from its US users to China.

It remains to be seen whether or not India will take the bold step and bans Chinese smartphone vendors from picking up any opportunity in the sub-$150 segment! More importantly, it would be interesting to assess how beneficial the decision will be for Indian smartphone vendors and provide an important boost to India’s domestic phone manufacturing industry. 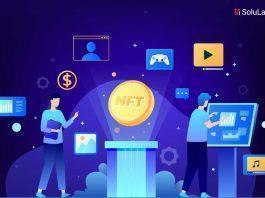 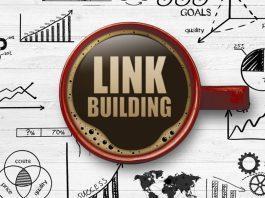