Home Companies Apple Apple to pay customer $1,000 for selling iPhone without charger, and this... 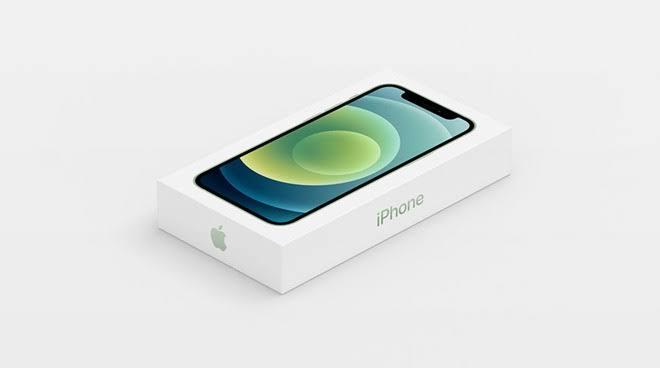 When Apple decided to exclude charging adapter from the iPhone box last year, little did it have had any idea that the decision would itch few customers so much at they would drag the company to the court. Apple has been ordered by a Brazilian judge to pay 5,000 Brazilian Reals (1,081 USD) to a customer who did not include a power adapter with his new iPhone.

An iPhone user in Brazil, who bought an iPhone last year, sued Apple in consumers court for not finding a charging adapter in the box. Despite Apple’s defending statement that the box contained a USB-C cable to Lightning cable, which allows customers to charge their phones with power adapters they have purchased, a judge from a Goiania civil court ruled that the practice was a ‘tie sales’. This means that a customer is forced to buy two products to make one work, according to court documents.

Apple claimed that the box contained a USB-C cable to Lightning cable, which allows customers to charge their phones with power adapters they have purchased from other companies.

Apple’s argument, however, was rejected by the judge, who stated that the cable is not compatible with all adapters as it requires only those adapters that have a USB-C port.

The judge formed a view that the Cupertino giant had indirectly forced consumers to purchase a second product from its exclusive manufacturer, and referred to it as an ‘abusive commercial practice’.

Apple also tried to defend its decision to remove the adapter from the box two years ago only to reduce waste.

But the argument failed to impress the judge Pinheiro who replied that Apple still manufactures its power adapters and sells them separately.

It is not appropriate that such a measure seeks to reduce environmental impacts, since, in all evidence, the defendant continues to manufacture such an essential accessory, but now sells it separately.

Since the launch of iPhone 12 in 2020 Apple ceased the practice of providing charging adapter.

This is not the first time when Apple faced the heat for its decision. PROCON/SP, an institution that executes the State of Sao Paulo’s policy of protection and defense for consumers, fined Apple $2million in 2021, accusing the company of failing to prove the claimed environmental benefits.

For Apple, $1000 will definitely not be a cause of concern, and would happily close the matter by silently following the court order. However, the court verdict could have a far-reaching impact that management must be worried about.

We won’t be surprised to see many similar lawsuits in various countries against Apple for the very same reasons in the coming few months. Considering the reasoning of the judge, the same stands true in almost every country outside the US and China where Apple sold millions of iPhone 12 and iPhone 13 series smartphones without charging adapters. What if Apple is asked to provide adapters to all those customers or, even worst, also pay the fine? Undoubtedly, besides creating a big dent in the financial revenue of the company such a decision will make waves on Wall street only to have an adverse effect on the stock price.

Does Apple have an escape route? As of now, the ball is in the consumers’ hands. Whether they want to play with it and take a shot, only time will tell. Meanwhile, Apple would have certainly put its legal team to closely evaluate the far-reaching impact of the Brazilian court’s decision.