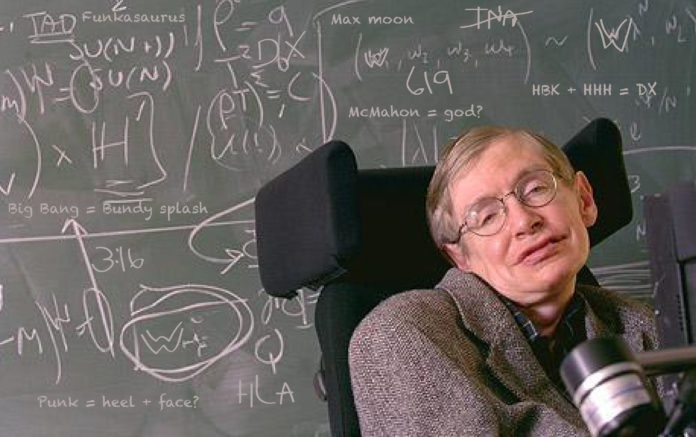 The renowned writer was born to a learned family; his father was a research biologist and his mother a medical research secretary. A mediocre student in his school days had a fondness for mathematics and physics and was commonly referred to as ‘Einstein’ by his mates. His careless attitude prevailed until he was diagnosed with ALS disease, after which he engrossed more focus on his goals.

Hawkins continually developed ways to adapt his lifestyle to his deteriorating health; e.g. he used to learn the equations in terms of geometry after he lost his ability to write. His path-breaking research and thesis on the existence of the universe, the theory of the black hole have enlightened many scholars, and his books explained his ideas to the common man.

Update: March 14, 2018: Stephen Hawkins passed away in the early hours of Wednesday at his house in Cambridge.

The post is a part of a B’day Series where we celebrate the birthday of renowned personalities from Tech Industry, very frequently. The series includes Entrepreneurs, C-level Executives, innovators or renewed leaders who moved the industry with their exponential skill set and vision. The intent is to highlight the person’s achievements and touch base the little known, but interesting, part of his life. You can see the list of all earlier celebrated tech personalities, including Mark Zuckerberg, Marissa Mayor, Sean Parker, Andy Rubin, Julian Assange, Sir Richard Branson, Sergey Brin by following this link or subscribe to your daily newsletter. 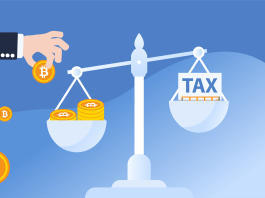 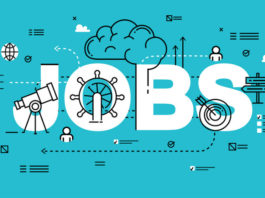