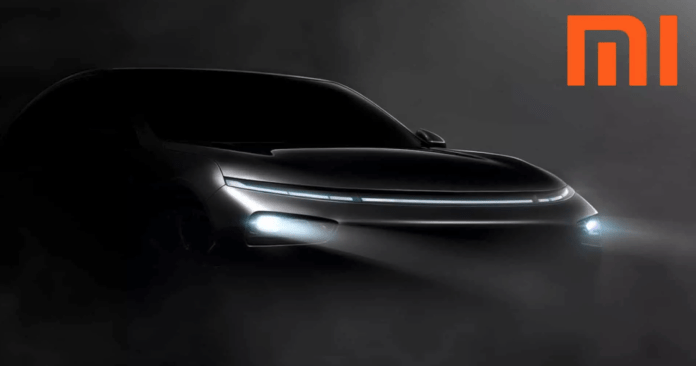 Xiaomi electric vehicle could soon be a reality as the company has set its eyes on the fast-growing electric vehicle market. The Chinese technology giant is expected to launch its first electric car in the second quarter of 2024.

The Chinese company that makes smartphones made its debut in the EV segment in January 2021 and outlined it as its next major initiative. Xiaomi has announced that 13,919 people are employed by their R&D division, of which 500 are currently involved in the electric car project of the company. The figures were disclosed in the company’s financial report.

The report does not spill more beans about its EV concept though, it indicates that Xiaomi is well on its way to meeting its deadline for launch.

The above timelines are based on the current planning and subject to the successful execution of the same. However, few industry experts have as serious concerns about the aggressive timeline set for Xiaomi electric vehicles considering the fact that the automobile industry has been hit with the same hammer by the shortage of parts like that of the mobile industry.

Xiaomi has established its own EV company under the name “Xiaomi EV Company Limited” with an initial investment of nearly RMB 10 billion. Xiaomi President Lei Jun is appointed as the company’s legal representative. The company, which was revealed in a press release issued by Xiaomi after the registration. As of September 20, 2021, the company had 300 employees and was looking to strengthen its workforce in the new business division.

Xiaomi claimed that it is preparing to infuse $10 billion (roughly $73,000 million) in its Electric Vehicle unit in a bid to capture a sizeable share of the EV market. This will be spent over the course of 10 years. However, details about how the investment will be implemented are scarce as of today.

Xiaomi will be competing with brands like Apple, Tesla, Oppo, among other traditional players who are either gearing up for the launch of their won EV vehicles or have established their presence in the market. It would be interesting to see if the company would replicate the strategy of low-price-high-commitment which has helped the company to claim a numero-uno position in the global smartphone market, or stay focused on margins.

What is your take on Xiaomi EV? let us know your views in the comment section below.