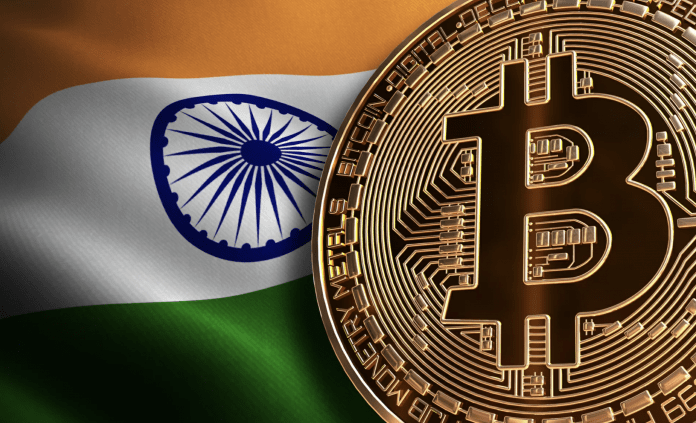 The Cryptocurrency and Regulation of Official Digital Currency Bill 2021, not yet accepted by the Cabinet, is drafted to provide a facilitating system for the launch of the official digital currency that will be issued by the Reserve Bank of India.

As the news of the possible ban on all private cryptocurrencies broke out the price of almost every major cryptocurrency in circulation nowadays crashed nearly 15%. It’s expected that the fall will continue in the next few days until the official statement on the proposed bill comes from the government.

Ban On Cryptocurrencies in India

The Central Bank is considering the possibility of launching a pilot program for an officially-issued digital currency in the near future.

The exact outline of the bill is not yet in the public domain and therefore no public consultations on the Bill have been conducted.

It is yet to be seen that who would be held accountable for the losses of investors who made huge investments in cryptocurrencies that are advertised heavily. Media inquiries on the same have been ignored.

Media reports are claiming that Prime Minister Narendra Modi chaired a meeting on the 13th of November to review the regulatory outlook for the cryptocurrency. He met along with the top officials at the central bank as well as those from the Ministries of Home Affairs and Finance. A consensus was reached on how to stop attempts to deceive the young by over-promising and untransparent advertisements.

It was also agreed that crypto markets that are not regulated cannot be permitted to become a source for terrorist and money laundering financing. Attentive and proactive actions are required for this sector as the government has determined.

The previous Monday at the time that the Standing Committee on Finance met the industry’s representatives for a meeting on cryptocurrency, they acknowledged the need to regulate the market for cryptocurrency, however, they were unable to address the many questions posed by lawmakers.

Alongside the legislation on cryptocurrency, the Indian government will also include the bill to repeal three controversial farm laws of 2020, following the fact that they caused a year-long protest by a group of farmers.

In the last few years, many financial institutions and the reserve bank of India have raised their concerns related to cryptocurrency. Many global investment firms and renowned business leaders have been vocal against the future of cryptocurrency.

For months China has been coming down heavily on companies involved in the cryptocurrencies business.

Despite all of that, the investment in crypto & blockchain-related startups in India has reached an all-time high in 2021.

As the Indian government appears to get ready to take some strict measures, it would be interesting to see what lies in the hand of the future for all those entrepreneurs and investors involved deeply in such business.

What do you think about the possible decision of banning most cryptocurrencies in India? Let us know in the comment section below.