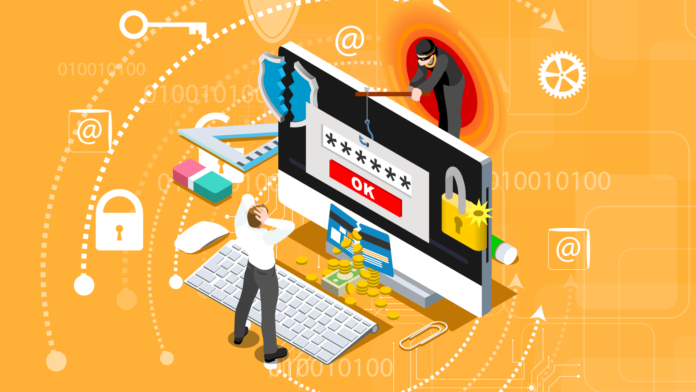 The global outbreak of Covid-19 has redefined many aspects of life, and one of them is working from home. Almost everyone, including the ones who always opposed the narration of working remotely, resorted to working from home, and now considering to offer permanent work from home option to a sizeable number of their workforce by realizing its advantages. The arrangement seems very exciting for both employees and employees as it has its own set of advantages, but it comes with a few challenges as well, especially for companies.

A new report shows that after a year of remote working driven by pandemics, 40% of Indian businesses have reported an increase in cyberattack volume, severity, and/or extent in the past 12 months.

The report stated that security is still a major concern for Indian businesses, despite being more than a year into remote work and the possibility of shifting to hybrid models. it also highlights that managing security risks in India is becoming increasingly difficult.

In 2020 India reported 1.6 million cases related to cybersecurity, which was 3x higher than the previous year. Undoubtedly, the increasing number of cyberattacks is one of the biggest risks to the flourishing economy which is largely dependent on tech. The number of cyber-attacks in India has already crossed 600,700 in the first six months of 2021 and cyber experts believe fears of it increasing in the months to come.

This leads us to a question “Have Indian organizations done enough to deal with such attacks or neglected the impact to a level of disaster?”