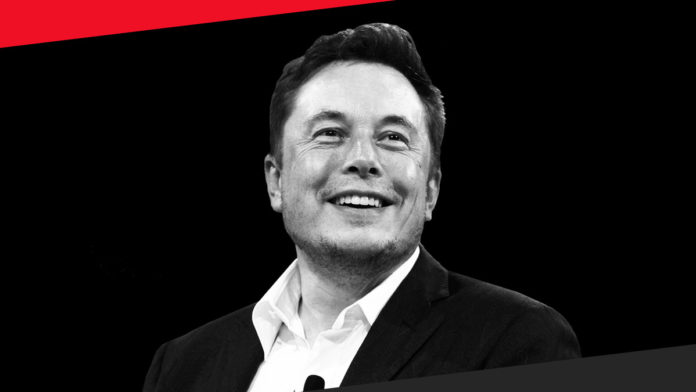 Before I begin this article, let me put out a disclaimer.

Disclaimer: It is not humanly possible to describe everything that a certain South African-born Canadian-American gentleman called Elon Musk has and will accomplish in one article. Please do not expect to read everything that will ever be written about Mr Musk in this one piece of attempted disquisition. Albeit, we will give it a shot.

Elon R. Musk was born in Pretoria South Africa, and is a man who well and truly changing the world in a really (really read multiple times) big way. If you have been living under a rock for the past 2 decades and do not know who Elon Musk is, here are some useful facts to get you started.

No ordinary human being could have envisioned and achieved all of the above, certainly not pretty much simultaneously, but then again, Elon Musk is no ordinary human being. Mocking his capability, media tagged him with the word ‘Alien‘ once. He is a genius and born to be an entrepreneur. Here are some fun and interesting facts about him that prove it.

Elon Musk is also an engineer par excellence. His fascination with Physics and his massive appetite for learning new things have helped him start some of the world’s most ingenious companies. Picture this – Musk is the Product Architect of a first of its kind electric car company and he is at the core of his rocket science team at SpaceX even though he has no formal training as an Aeronautical Engineer. How on earth could he have led his small and ambitious start-up to achieve what NASA, the United States government, space associations and governments all over the world have failed to achieve? Does he have some sort of magical powers?

There is a common trait found in all great entrepreneurs – they dream big. But there exists no entrepreneur that has dared to dream bigger and taken more concrete and yet ground shattering steps to changing the world than Elon Musk has. Here are some of his outrageous goals. Outrageous for us mere mortals, very much possible for the man himself.

All super successful people have at some point in their lives been risk takers, some more than others, but very few like Elon Musk. He could have retired after selling Zip2 for US$307 million to Compaq. He could have retired after selling PayPal to eBay for US$1.5 billion. But he chose to venture into the two industries most people don’t even dream of entering, let alone revolutionizing them. Elon Musk took great risks by investing almost all the fortune he had made with his previous companies into his two new ventures – SpaceX and Tesla Motors. Elon Musk epitomizes perseverance and is the greatest risk-taking-success-story ever written in Silicon Valley.

If you think you have read enough about Musk’s outrageous yet successful attempts at changing the world, then these next few facts are sure to blow your minds to sub-atomic debris sized pieces.

As Elon Musk turns 49 today, we hope that he continues pushing his own ideas to limits so that the human race can benefit from his efforts in the long run and that his extraordinary visions and achievements can inspire other entrepreneurs to dream big.