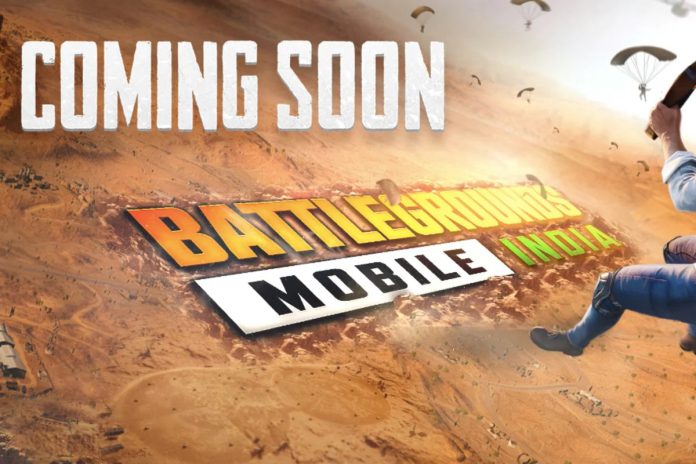 Mobile gamers in India are excited to learn about the return of PUBG Mobile in India. The game which was banned last year due to the ongoing tussle between India and China is all set to launch in India in a new avatar and name on 18th June 2021. However, the condition doesn’t look much favourable for Battleground Mobile India yet.

According to the latest report, many ministers have urged PM Narendra Modi to ban the Battleground Mobile India game, which is a new India specific name of the PUBG Mobile game.

While Krafton, the Korean developers of Battleground Mobile India, has not officially stated any released date yet, rumours are high that the launch of the much-awaited game could be delayed.

While it’s yet not clear what stand the government of India takes for Battleground Mobile India, but a number of minsters not happy with the reentry of PUBG Mobile in India. They believe that the game still poses security and privacy concerns despite being developed and released by a Korean company, and not by a Chinese company like before.

They seem concerned about the strong partnership between the Battleground Mobile India publisher Krafton and Chinese company Tencent Games for all other markets still raises serious concerns about the app.

All said and done, how such a ban on PUBG mobile help India in anyways to win over China, is a debatable question many are trying to find an answer to. Suspecting that the government may ban Battleground India Mobile as well, the Korean company may delay the launch of Battleground Mobile India to iron out all the issues with the government and have a smooth ride in the world’s one of the largest mobile markets.