Home Brief Invest In Cryptocurrency Only If You Could Laugh After The Complete Burn! 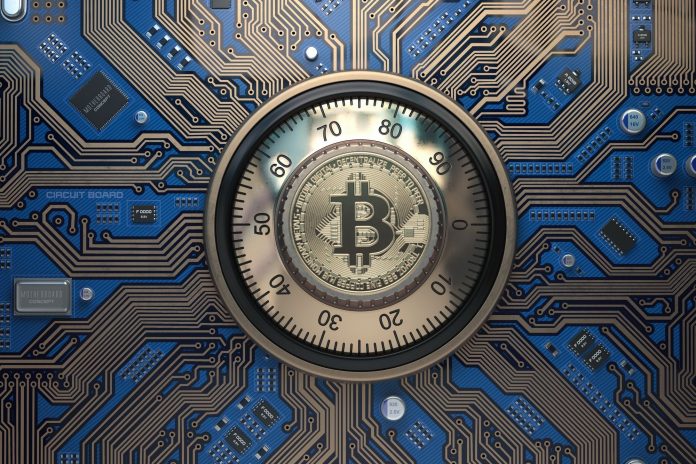 Bailey is completely surprised to see the sudden rally of cryptocurrencies in the last few months. He is vocal in expressing his concerns related to cryptocurrencies and similar assets as he feels that such things are attached to a very uncertain future and are build on shaky ground.

“I’m sceptical about crypto assets, frankly, because they’re dangerous and there’s a huge enthusiasm out there,” Bailey told the British parliament’s Treasury Committee.

His long-standing concerns against cryptocurrencies has, apparently, influenced many investors who closely monitor sentiments and statements coming from top bras of various financial institutions.

While Bailey refrained from passing any direct statement on advising people to invest in cryptocurrencies but he advocates that one should only invest if he is prepared to loose all his money.

Bailey also issues a word of caution by stating that in spite of all the excitement, rally, investment, record high value of top cryptocurrencies like Bitcoin, none of cryptocurruncies could ever replace or accepted as an alternate way of a standard means of payment.

His statement has come at a time when the cryptocurrency market is going through a tough time. The market capitalisation of global cryptocurrencies has tanked by nearly 47% in the last two weeks, dropping from $2.44 trillion to $1.67 trillion – a loss of nearly $800 billion.

Such decline has given weight to Bailey’s statement. However, there are a number of investors who believe that investment in cryptocurrencies is a long term affair and ROI would be amazingly surprising if investors can hold their horses for short term gains. The volatility in the crypto market is due to sudden investment rush from those who are making making out of FOMO and not because that they believe in its future.

Whatever may be the case, the current crypto market is driven by a few individuals’ sentiments and their tweets, instead of data and market sentiments. A lot depends on the next move by Elon Musk, the world’s second-richest billionaire who first announced the investment of a whopping $1.5 billion in Bitcoin and started accepting it from Tesla car buyers only to ditch it within few weeks. As we reported earlier that he is even planning to offload all of the investment in Bitcoin in the next few weeks. If that happens, the cryptocurrency market would come down crashing, probably reaching a new low in the last year, making people lose billions of dollars invested in cryptocurrency.

Whatever may be the case, next few months are going to be interesting for the worldwide cryptocurrency market. Stay tuned and we shall keep you posted about the same. 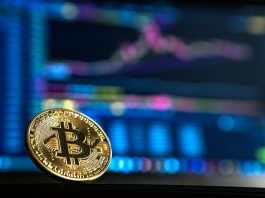 The New Crypto Tax in India: An Attempt To Discourage Cryptocurrency...

Microsoft Is Now In Elite $2 Trillion Club, Narrowing The Gap... 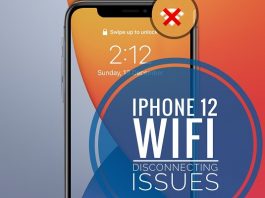