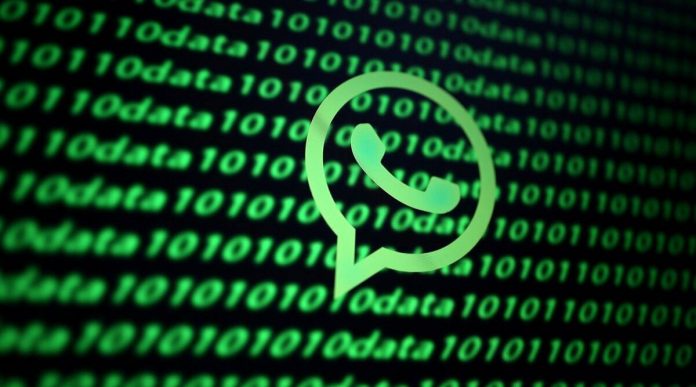 The much repealing and dreaded WhatsApp’s updated privacy policy is back, albeit with a few changes that might just soften the blow on its existing users.

The Facebook-owned instant messaging app will not deactivate or delete your account on May 15 as scheduled, as per its original plan.

According to a WhatsApp spokesperson, the company will keep sending repeated reminders to users in the weeks to come about accepting the updated policy. And for users who have already declined, they will be able to use the app but with ‘limited account functionality.’

What exactly qualifies for limited functionalities?

Well, as per WhatsApp, you will no longer be able to access your chat list, although you’d still retain the ability to accept incoming audio and video calls. You need to make sure you have your notifications enabled. It will let you read or respond to a message from your contacts, along with being able to call them back.

Doesn’t sound too bad, then guess what? Facebook-owned messaging, which has over 2 billion users worldwide, said that they would eventually roll back the limited functionality phase as well after a few weeks. And post that, all WhatsApp users who choose not to agree to the updated privacy policy will no longer be able to receive incoming calls or notifications as WhatsApp will cease to let you use its services.

The WhatsApp spokesperson said that the company had spent the last several months educating its users about the upcoming by providing more information. Thus, it expects that majority of its userbase to accept the changes, which will, in turn, allow the popular chat app to continue growing.

As for the users who haven’t yet had a chance to accept the update, the spokesperson mentioned that their accounts will not be deleted. And as mentioned earlier, they will lose functionality on May 15 as per WhatsApp’s new plan of action.

WhatsApp caused quite a stir late in January when out of nowhere, it started serving its users with an in-app pop-up asking them to opt into the company’s new updated privacy policy.

What followed next was a major backlash from its worldwide users, many of whom started fleeing to other more privacy-focused apps such as Signal and Telegram. After that, Facebook, quickly realising that the situation has gone south, went on to roll back the update and postponed it for May 15.

At the time, the company said that it would delete and deactivate accounts temporarily if users did not accept the terms and policy. In order to be able to keep using the service, users had to accept the policy.

As per the new changes, WhatsApp users will need to mandatorily allow the app to share their data with its parent company, including account registration information (ex. phone number), transaction data, service-related information, and information related to how they interact with businesses or services.

All in all, now it remains to be seen what percentage of WhatsApp’s userbase agrees to share such sensitive data with Facebook. Will you? Let us know in the comments down below. We will keep you updated on all future developments. Until then, stay tuned.