Home Brief The Best Gaming Subscription for You: Time To Settle With Nothing But... 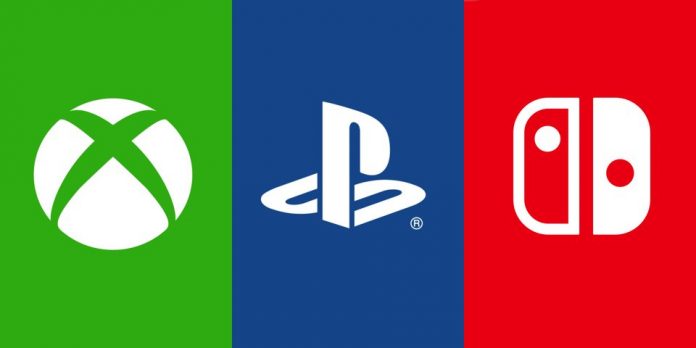 This is a new school year and you are most probably moving to college with one console or two. Now, we may be jumping the gun by talking about the new Xbox Series X or PS5, but the truth is that they are also consoles, though the current generation consoles that are coming to the twilight of their life may be less expensive, and they come with an avalanche of top-notch games with a selection of games with great soundtracks for you to enjoy right away.

Through the very beneficial monthly subscription services, each console is promoted, and the subscription entails that you get the AAA games for a quarter or less of their prices at launch. They come with varying options and costs, based on whether you make use of Nintendo Switch, PlayStation or Xbox. Below, we will explain the consoles that are worth the monthly subscription.

We have to start with the simplest and the most comprehensive one. There aren’t many services for Sony consoles, though there is a streaming service from PlayStation, which has about 300 PS4 games with many PS2 and PS3 games.

When you consider all the others, the PlayStation Plus takes the lead. You can lay hands on multiple online features for just $10 per month or less when you subscribe for a whole year, and those services include the ability to play titles online and unlimited cloud saves. Having said that, you can also enjoy a number of games online even when you do not have a PS account, and they include Apex Legends, Call of Duty: Warzone and Fortnite. Through the PS Plus membership, you enjoy some conventional discounts for games, DLC, and some other add-ons.  They are normally major releases of the last months or games that their sequels are being awaited.

Now, the meat of the entire thing is that you are actually paying for the free games of each month. The free games since the beginning of 2020 include BioShock: The Collection, Shadow of the Colossus, Call of Duty WWII, and Uncharted 4.

This is naturally dependent on each player’s gaming tastes, but most times, you will be willing to download some particular games and play them. If you maintain your PS Plus subscription,  you will have the opportunity to play all the games downloaded on your library at any time, even when they were not downloaded at that moment, and play them whenever you wish to.

The PS Plus subscription could be gotten for $60 for 12 months at Sony.

When it comes to the current console from Xbox, whether it is the One X, One S, or One, many subscription options are available, though one seems to be the best among them. However, most unfortunately and predictably, it costs more than the others.

This is named the Game Pass Ultimate, and it is a combination of the entire services from the Xbox into one offering. Here, you will get access to the raft of console and PC games, and the Xbox Live Gold, with which you can enjoy Xbox games online.

Furthermore, the Ultimate brings in many free game add-ons to make the deal sweeter. Presently, the package also involves a three-month trial on Spotify Premium, and this is a very remarkable one. Another feature that is worthy of note is the fact that getting this saves you up to $5 more than when you get the individual services separately. All you need is $15 per month to get all that Microsoft can offer.

Through the Game Pass, players are given access to more than 100 games from Xbox, meaning that you can enjoy games from their studios even on the day of their release. It is even possible to preload them on your console to get ready for the launch day.

Overtime, changes happen in the game selection, meaning that some games will no longer be available. When you download a game and fail to play it, and it is removed from the service later, you can’t play it again until you pay. Having said that, the game pass has many titles from Xbox, including Forza Horizon 4, The Outer Worlds, Gears 5, Red Dead Redemption 2, and in the recent past, some of the games that are available on PlayStation, including Yakuza 0 and Kingdom Hearts 3.

Amidst all that, you can also use the Xbox app to enjoy the games on your Windows 10 PC, and will have the chance to stream them to your phone in the future through the xCloud.

The Game Pass ultimate can be purchased at $15/month from Microsoft.

This is like the PlayStation Plus in many ways. It gives you access to many multiplayer online games. Like the service from Sony, you get some free games each month when you pay for this, and these are called ‘Games with Gold’. Once you download them and maintain your subscription, you can enjoy them whenever you want. Formerly, that included Metal Gear Solid 5, Gears of War 4, Batman: The Telltale Series, and V Rally 4. This is the most feasibly prized subscription service from Xbox, though it may not be the best. Here, you will not get as great games as you would from PlayStation Plus.

This can be purchased for $10/month from Microsoft.

There are many regular game pass titles that you can enjoy on PC, but when you want to enjoy games made specifically for the PC for each model, you need this. Here, your gears and halos of war titles will still be here. However, games like Age of Empires and Eternity will be available too. All you need is a decent gaming PC and the app.

Nintendo likes to be unique in its own way of doing things. The switch console itself comes in the form of a hybrid, as it can be played with or without a TV, though less powerful than its rivals. It also has the unusual Nintendo service that was launched a few months after its arrival, which allows you to play against other players online.

You can get this for $20 per year. This also comes with a free games library, and the games available are games that are much older than the millennials. It was launched with 20 classic NES games, but the number has grown, with some of the strongest retro classics from NES being added. They include strong games like Super Mario World, Super Mario Kart, and Legend of Zelda: A Link to the Past, and they are great games to play. They have also added some other titles for those who prefer high-res gaming free of charge, including Fallout Shelter and Tetris 99 with the Switch Online subscription.

However, there are places where the switch online is wobbly. Games like FIFA, Pokémon, and Animal Crossing with competitive elements do not work on cloud, and the explanation that Nintendo gave for that was that it helps them to prevent cheaters.

This online service may not give you an online game library, but it is a good buy at $20 per year, which is less than $2 per month. 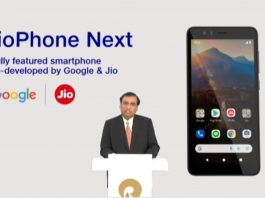 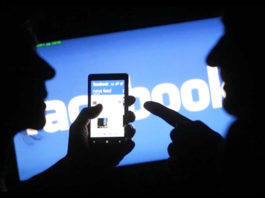 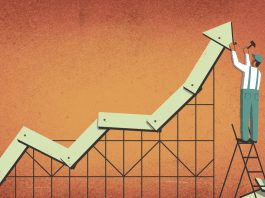