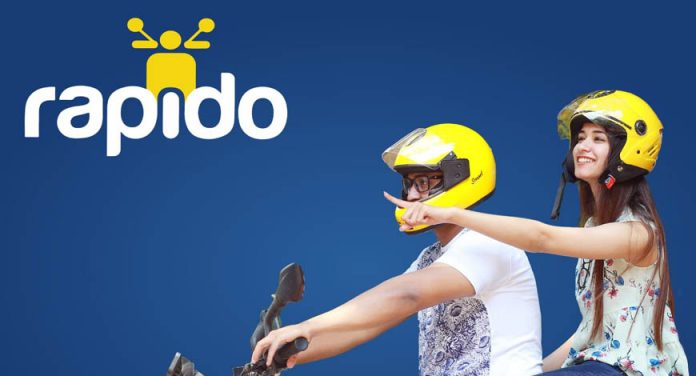 After securing the pole position in the bike taxi market in India, Rapido is, once again, trying to disrupt the two-wheeler rental market with bike rental service that people can use on an hourly basis.

The company aims to serve customers who have got multi-point task to complete within a stipulated time frame and wants to have a dedicated two-wheeler taxi with a dedicated chauffeur available for them to serve. This allows them to avoid the hassle of multiple bookings and wait time.

Customers can book Rapido bike taxi service form 1 hour to 6 hours at a very nominal price starting from Rs 99 only.

With this first-of-its-kind service, the company aims to provide a superior user experience to customers and better earning opportunities to the Captains as well.

With Rapido Rental, we aim to address the need of such users who have a use case of multi-point travel. This can be a short stopover to pick a few things from a local shop to longer/ multiple stops related to work or personal use-cases such as for comprehensive shopping, house hunting, etc., says Aravind Sanka, Co-Founder, Rapido.

Any rapido customer in the aforementioned cities can book the bike taxi service on hourly basis from the rapido app.

Founded in 2015, Rapido has been clocking 15% MoM growth for the last 3 years. It is India’s first and the largest bike taxi player present in close to 100 cities serving over 10 million customers with 15 lakh+ registered Captains.

Like many other startups, Rapido too faced the challenges during the lockdown, but the company is claiming to be on the recovery path. According to Arvind, Rapido has already recovered over 60% of business and expect that the demand will be increased to 100% by April this year.

Rapido has raised a total of $78.4 million in funding from 24 investors. The company’s revenue from operations alone grew 9.4x to Rs 92.2 crore in FY20 from Rs 9.82 crore in FY19, according to RoC filings. Bike taxi service accounted for nearly half of it in the last fiscal year.