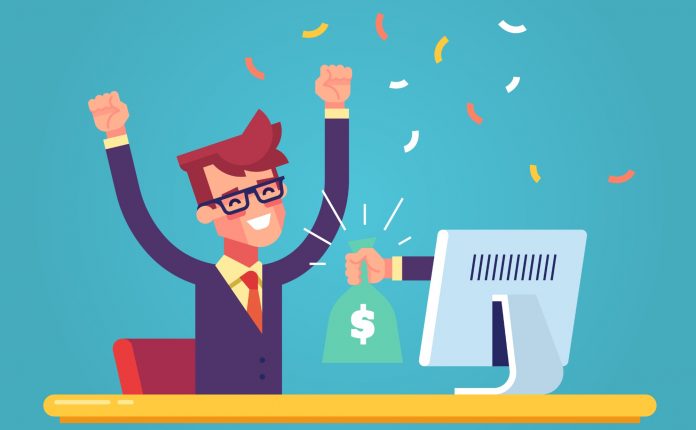 HCL employee bonus which is announced by the company today is making heads turned.

HCL Tech employees are all set to rejoice as the IT services giant recently announced that they are issuing a special one-time bonus worth ₹650 crores for their employees across the entire globe. The Indian IT services major announced the bonus in recognition of achieving their recent milestone – crossing the $10 billion mark in revenue for 2020.

All HCL employees with one year of service or greater will be entitled to receive a bonus which is the equivalent of their ten days’ worth of basic salary.

The full-time employee headcount of HCL Technologies stands at 159,682 as of December 31 2020. The firm delivered a 3.6% year-over-year growth in revenue by crossing the $10 billion mark in the previous calendar year.

HCL Tech, in a statement about the recently announced HCL bonus, said that the historic milestone has come within just 20 years since their initial public offering and thus it is nothing short of a testament to their passionate efforts and their employees’ consistent achievements.

Commenting about how the company remained determined despite the pandemic-fulled year, Apparao VV, the Chief Human Resources Officer of HCL Technologies mentioned that the HCL family demonstrated a humongous amount of commitment and passion to contribute to the growth of the organisation in the face of all challenges faced in 2020.

He also mentioned how the $10 billion revenue is a milestone which displays the remarkable resilience of the IT-services giant and the entrepreneurial spirit of 150,000+ team it employs. And lastly added that HCL Technologies, via the announcement of the special bonus, wants to convey its gratitude towards their employees and their families.

HCL bonus will be paid to employees in February 2021, amounting to approximately $90 million (Rs 650+ crores) with added payroll taxes in a few countries. The company also mentioned that the impact of the payroll taxes will be excluded from their FY21 EBIT guidance as provided by them last month.

Currently, their revenue is expected to grow somewhere between 2% to 3% quarter-over-quarter in constant currency for the Q4 FY’21 which includes the contribution from its recently acquired Australian IT firm DWS.

Besides that, note the fact that shares of HCL Tech have surged by a whopping 60% in the past one year thus many analysts remain bullish on the stock as of now.

In a note about the same Amit Chandra, Institutional Research Analyst, HDFC Securities said that they continue to maintain a very positive outlook on the IT sector.

He also mentioned that the bar has been raised for the IT sector to a whole new uncharted territory because of several classic bundling such as – constructive market environment consisting of cloudification and enterprise growth acceleration, in-built and rising competitive advantage, and superior execution.

The $90 million bonus to HCL employees would also boost the moral of employees across the IT sector as many industry has been going through some tough time due to Covid-19 and had to layoff a sizeable percentage of workforce.

Now, it remains to be seen what new milestone HCL Tech is after post surpassing the $10 billion revenue mark. We will keep you updated on all future developments. Until then, stay tuned.