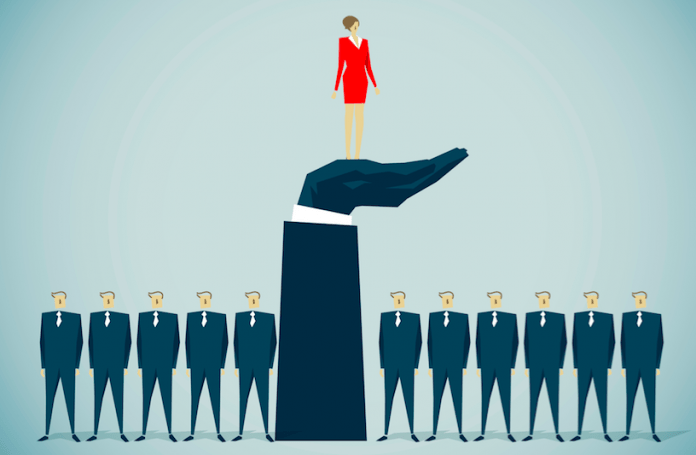 The CEOs of hugely successful companies in the U.S, like Elon Musk and Bill Gates, have something of a heroic reputation. Their achievements are so significant that it can be easy to assume they have some kind of superhuman abilities that others just can’t compete with.

The good news is that most successful CEOs got to where they are today through hard work and adaptability. However, there are some key traits that all the great CEOs share. These aren’t naturally occurring abilities, but rather skills they have worked on over their careers and used to great effect.

In this article, we’ll be highlighting some of those traits so you can start building your own super CEO mindset.

Passion for Your Vision

All great CEOs have a real, tangible passion for their view of the future of their company. They are connected to their mission, to their goals, and to the people around them who can help them achieve their goals.

A good example of this is Elon Musk. Musk is a man famous for investing everything he has in the projects he is passionate about. In an effort to get both SpaceX and Tesla up and running, the South African billionaire famously slept on the floor of his factory and worked around 120 hours a week.

That’s just 80 hours a week more than the maximum recommended for the average worker. Musk doesn’t do this because he needs less sleep than other people, it’s his passion that drives him.

A Willingness to Take Risks

Obviously, when we are talking about risk we don’t mean casual recklessness. No CEO is going to last long in the cutthroat world of Silicon Valley if they take uncalculated risks.

However, tech is a continually evolving world, and those who make it big know they are going to need to take risks on emerging technologies.

A good example of this is Jason Calacanis. Calacanis is an angel investor and founder of Inside.com. A risk-taker by nature, Calacanis sharpens his eye for a great deal and his ability to negotiate through the love of Poker.

Calacanis has never been shy about his love of the game and even name his recently started investment podcast “All In.”

In interviews, Calacanis has stated repeatedly that the calculated risk-taking of poker feeds into his activities as an angel investor. The boom in the popularity of the game, driven by the surge of cutting-edge new competition types from leading companies like PokerStars, is what prompted him to invest in tech companies like Weblogs, Netscape, and Mahalo.

Describing a leader as a visionary is both a little old hat and does have some negative associations with it. It can sound a little cultish. However, A CEO that can, to some extent, predict the future of the market and his company’s place in it is always going to be of great benefit to that company.

Jeff Bezos is a great example of this. Do you remember when Amazon was just a company that sold books? No, neither do we. Bezos took what was essentially an online bookstore and turned it into a company that earned $280.5 billion in 2019.

The driving force behind that turnaround was Bezos’ vision for the company and his willingness to embrace change and innovation, a situation which continues to this day.

A Lack of Ego

While it is admittedly true that it can be difficult to find a concrete example of a humble CEO, what isn’t hard to find is research backing up the idea that a level of humility is what separates a good CEO from a great CEO.

There are a significant number of studies that have indicated that the two most important traits in a CEO are the passion and drive to always try and push their company forward, and the humility to realize that they can’t do it alone.

Far from being a sign of weakness, humility is, in fact, linked with a whole raft of other desirable leadership qualities, such as sincerity, fairness, and transparency of leadership.