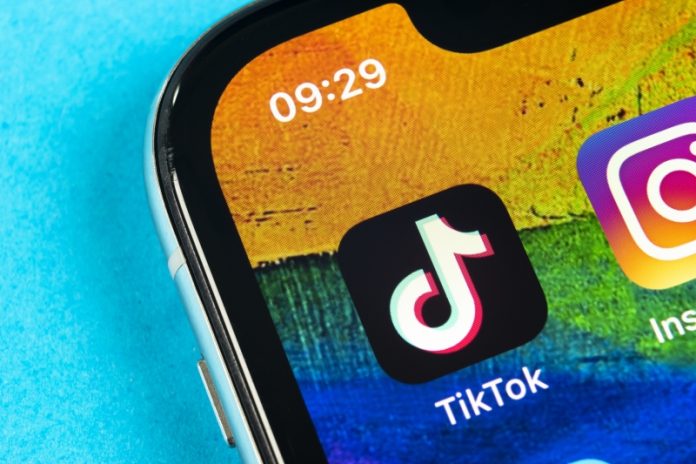 Having faced months in the wilderness, it looks like TikTok and the Chinese app contingent are set to put out of their misery.

According to the latest developments, the Indian government has sent fresh notices to Chinese apps including TikTok and others, which seek to make their interim ban permanent. Issued to 59 apps in total, the move from the Ministry of Electronics and Information Technology (MeitY) will effectively put the final nail in the coffin for these Chinese cohorts.

Having put forth interim disbandment on these Chinese apps in June end last year, the government had duly offered the chance to the accused apps to explain themselves. Clearly not satisfied with the response communicated by these companies, the ban is now set to be fully followed through on these elements of prejudice, something which posed a threat to India’s sovereignty, integrity, and national security.

You can bet good money that the ban is going to take a lot of established players out on the way down. The tainted list is inclusive of some heavyweights like TikTok, Helo, WeChat, Alibaba’s UC Browser and UC News, Shein, Club Factory, Likee, Bigo Live, Kwai, Clash of Kings, and Cam Scanner beside plenty others. All of them are dished out under section 69A of the Information Technology Act and relevant provisions under IT rules 2009.

Being the starriest of the lot, TikTok is sure to be the app for which the development feels like a punch to the gut.

Make no mistake, the growth of ByteDance’s unicorn baby TikTok or ‘Douyin’ as it has been termed in China, was nothing short of explosive. The short video specialist app almost singlehandedly helped propel ByteDance to reach its $75 billion valuation. It has gone through periods of on absolute roll, evidenced by hitting 1 billion users in Feb 2019, and further scaling newer heights this per some of 2020’s stats. In the first quarter of 2020 alone, it saw a total of 315 million downloads, making TikTok the app with the most downloads in any single quarter, marking a dramatic increase of 58% from the previous quarter. Also, holding the honour of being the most downloaded app on the Apple store for a running of five quarters, it has been a force that has made records tumble.

The explosive growth of TikTok was driven by India. While the user base in India and around the globe was heavily dominated by the millennials, 41% being in the age group ranging 16-24, finding users of other ages saw its popularity grow even more, aided in no small part thanks to the pandemic. It is indeed unfortunate that an app that has blossomed in the Asian diaspora, with a whopping 611 million (30% of the global app downloads!) downloads in the Indian Territory, was suddenly thrown in the deep end post the Galwan Valley incident.

Post the border skirmish, TikTok lost as much as 40% of the Indian Market to mushrooming home-grown apps, all in the hunt for garnering as many chunks of its left-over massive user base in the country. Domestic apps like JOSH, Roposo, and MX TakaTak have been touted as the players to watch out in the entertainment app scene in the country by several reports. Considering that not too long ago that the wild rumours of Reliance throwing its hat in the ring for an Indian version of TikTok subsided, it has been a story of complete fortune reversal for TikTok. And taking away numbers from India leaves a huge dent in their overall market reach.

The thing with the Chinese apps has also been a case of all of them being huge hits, but higher profile names have undoubtedly been the more wounded due to their roots in India, along the lines of PUBG too.

Even though Tik Tok now stares at the guillotine in India, the many social media influencers it spawned due to its immense platform is testament enough of its likeness and the way it was accepted by the general public. It is TikTok’s success upon which other apps will look to leverage. Reports are rife that Kuaishou Technology, which competes with ByteDance in China, has its eyes set on the world’s biggest initial public offering by hoping to raise $5 billion from a Hong Kong share sale. News of such sort for short-video and live-streaming apps cropping are proportional to their surge in popularity, won’t be the last, and will all have TikTok to thank for somewhere.

So as the air of finality blows over with the issued notice, no one can deny the impact it had on the entertainment game in India. Bowling people of all strata over by the revolutionary interface and format, the most recent superstar of the Indian faithful is now set to bid adieu. The future could have many takers, more so as the app faces immense pressure elsewhere.

But it looks like the saga is drawing to a close in India, one way or another.

Stay tuned for more updates as we are on the lookout for the next big app to rock the nation. 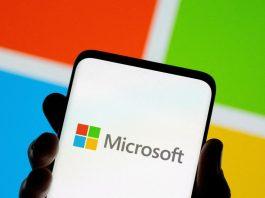 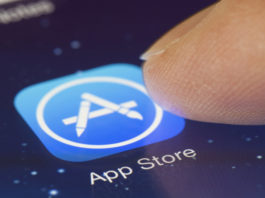 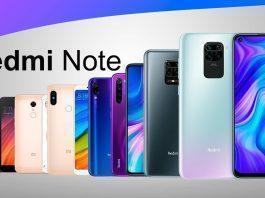