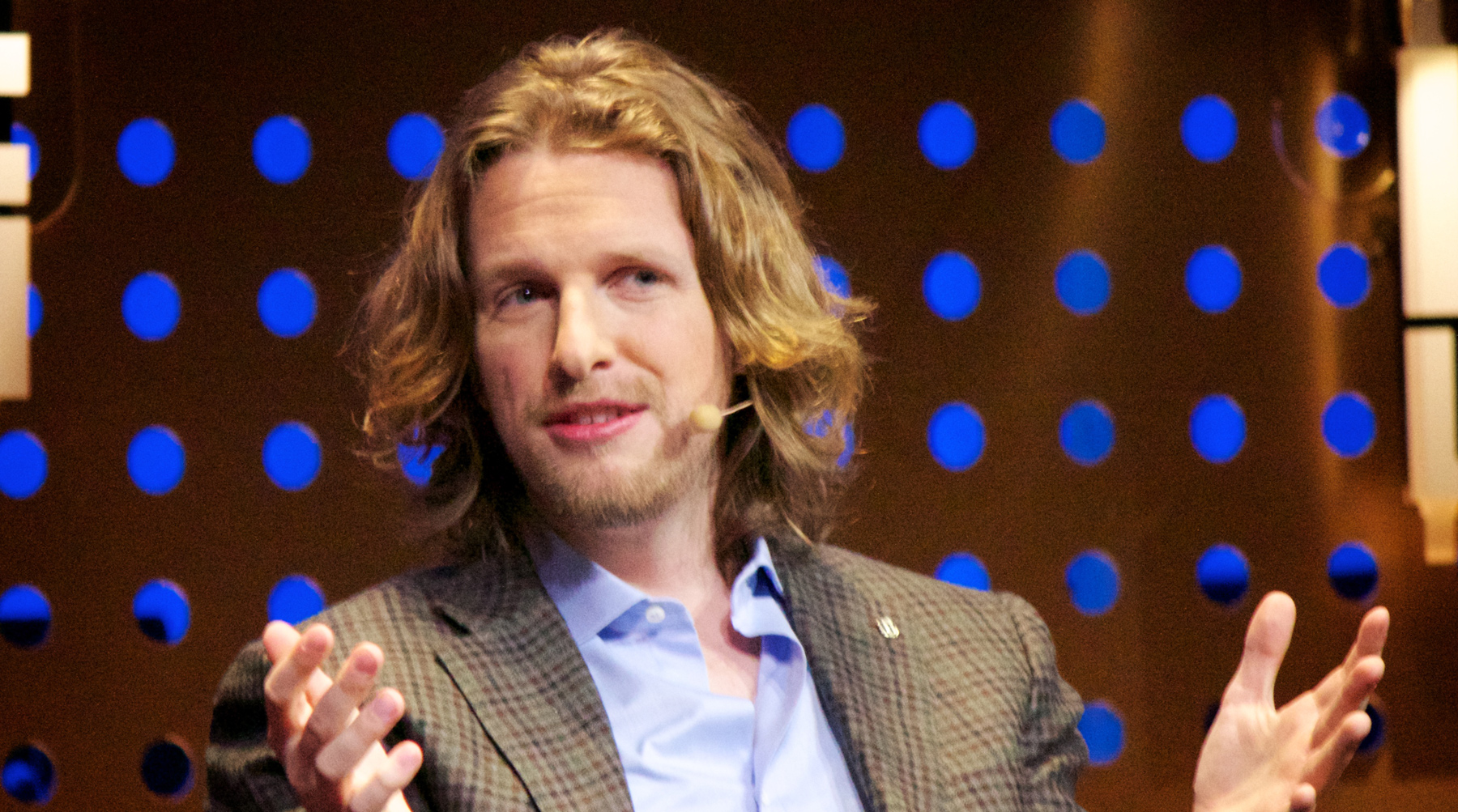 Versatile is the word that may describe Matt Mullenweg quite distinctly. Matt dropped out of college at the age of 19, when he was pursuing a course in Political Science from the University of Houston. The music fanatic loved to play saxophone, but never considered it as a career. Later coding grabbed his interest and as the puzzle pieces of his life formed the meaningful picture he met Mike Little, a professional coder.

On July 1, 2005, Matt Mullenweg founded Automattic, a $3 billion worth company led to the creation of WordPress.com, WordPress.com VIP, Gravatar, Vaultplus, Polldaddy and more. Later on May 13th, 2015, he founded Akismet, which is blog spam filtering software.

When the art (Matt Mullenweg) and code (Mike Little) met, WordPress was born in January 2003.  The ratio of a total number of unique monthly users in the US (175 million) to the total number of employees (527) in an organization is the highest in WordPress compared to other organizations. WordPress now powers around 39.6% of the web around the globe.

PC World Magazine ranked him #16 among the “50 Most Important People in the World Internet” in 2007, rightly so as this Herculean Techie recruited Toni Schneider (former CEO and Senior Manager at Yahoo!) as the CEO of Automattic in the year 2006 when Matt was a mere 22 years old youngster.

Now curiosity arises of how has a non-technical background college dropout became a Gladiator of the internet. Let’s discover this great personality a bit more: 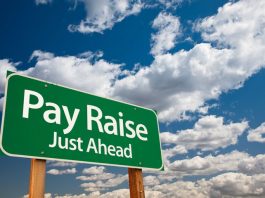