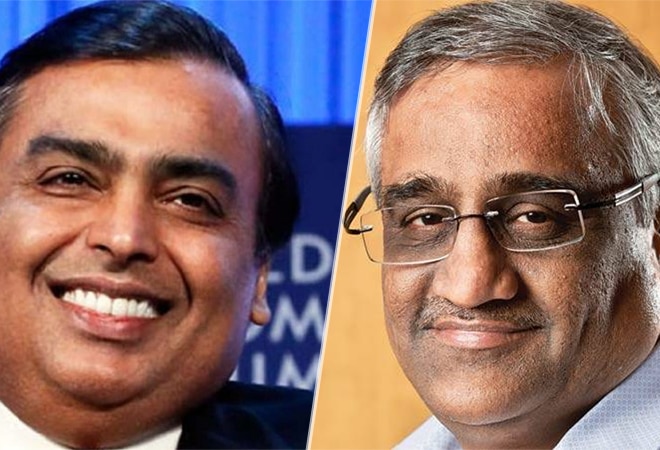 Tired of being stuck between rock and a hard place, Future Retail wants to fast track their deal with Reliance Retail.

The Kishore Biyani owned retail enterprise recently wrote to the Securities and Exchange Board of India aka SEBI to review and approve their deal with Reliance Retail Ventures Ltd.

Future Retail, in their letter to the market regulator, pointed out that the Delhi High Court ruling came out in their favour and declared the firm’s decision to sell their assets to RIL completely valid. Therefore, any future delay will end up causing ‘irreparable loss’ for FRL and its stakeholders both big and small.

Amazon in the month of October, wrote to SEBI to suspend the review of the Future Retail-Reliance transaction and in turn got challenged the Kishore Biyani-owned firm in Delhi High Court for the same.

Later, the Delhi High court ended up rejecting Future Retail’s plea to prohibit the Bezos-owned giant from intervening in the deal and said the statutory authorities are completely free to make their own decision as per the law. But, at the same time, also ruled the Future-Reliance deal lawful and valid.

To this mixed verdict passed by the Delhi High Court, Ashish K Singh, the managing partner at Capstone Legal said that the interim relief to Future Retail has been expressly denied but at the same time the court expressed an opinion over issues which were not a subject matter of the lawsuit. Thus, those observations aren’t binding.

Future Retail in the letter to SEBI said that Amazon asserting that they are being wronged by the FRL-RIL deal is thereby causing loss to both their firm and Reliance. Therefore, it would be an actionable civil wrong.

In the month of August, Reliance Retail agreed to buy the retail assets of Future Group holding on the basis of a slump sale for a whopping Rs 25,000 crores.

However, Amazon, which owns a 49% stake in Future Coupons quickly moved up to put the transaction on hold. The US-based e-commerce giant asked the regulators to consider the interim order of Singapore International Arbitration Centre aka SIAC until it gave a final ruling on the plea filed by them.

According to Amazon, Future-Reliance deal breaches their contract under which the Bezos-owned e-commerce behemoth acquired an indirect stake in FRL’s retail business that gives them the right to first refusal along with barring any sale whatsoever.

Now, Future Retail, citing the Delhi High Court’s ruling has mentioned that the arbitration agreement is binding between the promoter entity FCPL and Amazon only. Therefore, if Amazon is combing both the agreements then it will end up violating the Foreign Exchange Rules.

Currently, the CCI aka the Competition Commission of India has already approved the deal, which also requires specific clearance from SEBI and the NCLT aka National Company Law Tribunal in addition to no-objection certificates from creditors and minority shareholders.

Thus, the questions that arrive here are – Why Amazon is trying to fight a losing battle and what will be their next move. Only time will tell. We will keep you updated on all future developments. Until then stay, tuned.