Home Brief The Ban On PUBG in India Could Be Revoked 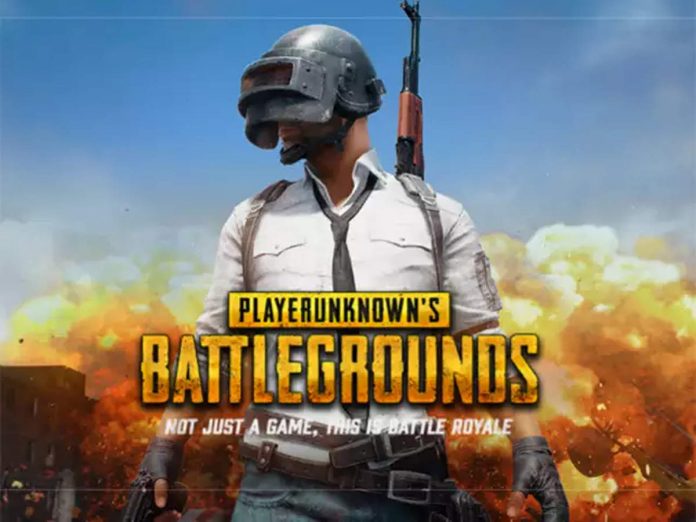 The popular mobile gaming app PUBG could make a come back to India. after India imposed a ban on PUBG, along with 118 other apps, recently PUBG Corporation has decided to serve ties with China for its Indian operations.

PUBG Corporation, the maker of PUBG game, is originally from Korea. The company has reportedly revoked the franchise agreement with Tencent for its Indian operations. This allows the Korean company to be in direct control of the extremely popular mobile gaming app in India. All the publishing, marketing and other responsibilities related to apps in India would be taken care of by the PUBG Corporation.

The strategic move is taken by the company to defuse the situation with the Indian government which has banned PUBG in India recently. With the new change, the company is expecting that government will now revoke the ban and millions of PUBG users in India will be able to enjoy the game as usual and without any hiccups in future as well.

The company has also stated that it’s open to working with the Indian government to iron out all the issues that concern the authorities related to privacy or data security.

“PUBG is committed to providing its “own experience” to the Indian gaming community “by sustaining a localized and healthy gameplay environment for its fans,” the company said.

In 2017, PUBG signed a strategic agreement with Tencent, a Chinese company that has an investment in multiple startups in various countries, including India. According to the agreement, Tencent invested in Bluehole – the maker of PUBG then – and got the rights to publish and market PUBG game in China and in a few other countries as well.

India is the largest country by the number of PUBG users. With 175 million users in India alone, PUBG Corporation is well aware of the far-reaching impact of the ban on the company. The recent loss of $14 billion to Tencent due to the ban on PUBG in India shook the management of PUBG Corporation. The ongoing tug of war-related to TikTok is another example for the company to act immediately and smoothly. Just like PUBG, TikTok was also banned by the Indian government in June this year. So far, as TikTok failed to convince the Indian government, the future of TikTok is hanging in balance now.

For sure, PUBG management doesn’t want to walk the same path as TikTok. The quick move by the Korean company which has sidelined China to get back to the ground is being seen as an intelligent move by the experts.

It would be interesting to see how Indian authorities value and appreciate the move by PUBG and whether this would lead to the revocation of ban on PUBG game.

Do let us know your views in the comment section below.