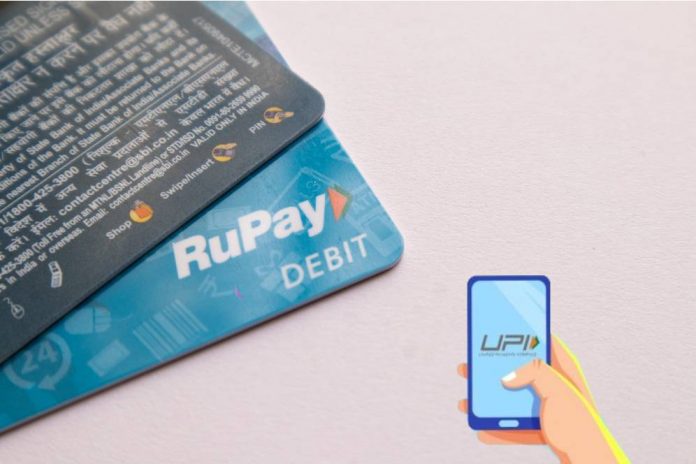 National Payments Corporation of India, aka NPCI, a body that regulates and facilitates digital payment activities in the Indian economy, has expressed plans to extend its services to overseas markets.

Most commonly associated with the RuPay cards and the UPI transaction system, the NPCI launched its international wing, NPCI International Payments Limited (NIPL), on Thursday.

The immediate goal on NIPL’s agenda is to make the RuPay card network and UPI service available in countries outside of India. First announced in December last year, NPCI’s vision to gain a foothold in the international retail space has finally started taking shape with this step.

RuPay and UPI: What are the Selling Points?

RuPay is India’s domestic card service which offers both debit and credit cards. While quite a few transactions abroad or with international entities still require a Visa or MasterCard, RuPay is accepted by all domestic enterprises or international enterprises physically based in India. The biggest perk of this card is that it charges a lower transaction cost than other card services.

UPI, on the other hand, is a hassle-free mobile payment solution. It allows mobile users to make transactions like purchases, bill payments, money transfers, etc., using a single application on their phone, by linking their bank account(s) to it. The user, thus, need not keep multiple different banking apps or digital wallets if they have one UPI based app. UPI’s fundamental functioning is based on IMPS, which is an instant net-banking service that allows for real-time inter-bank money transactions.

Unlike IMPS, though, UPI transfers don’t require the user to enter sensitive personal information like account details, IFSC code, etc., for every transaction. Instead, it is a pin-based system which doesn’t even require the involved bank’s net banking application.

Launched in 2016, UPI has seen a quick rise to fame as the preferred mode of transaction among Indians. The use of UPI has especially increased as of late because of mandatory social distancing warranted by the COVID-19 pandemic. In July, UPI transactions stood at a soaring 1.49 billion, with the net volume of these transactions estimated to be 2.9 trillion INR. The payment modality is preferred over credit and debit cards, as well as mobile wallets.

RuPay, on the other hand, is already available in several international markets such as UAE, Singapore, South Korea, Bhutan, and Australia.

An Experienced Board of Members

Reports suggest that NIPL is considering several different markets in Asia, the Middle-East, and Africa, where authorities and BFSI units have shown an interest in developing domestic card schemes and instant payment systems of their own.

To best collaborate with these potential future partners, some of which have been in talks with NIPL for a while, the NPCI subsidiary will be headed by Ritesh Shukla as the CEO. Shukla, who used to work with Mastercard in the MENA market, has hands-on experience with the ins and outs of NIPL’s prospective markets.

The subsidiary will also have 6 directors, 4 of which are or have been senior members at NIPC.

With this expansion, Indian users traveling abroad will be able to use a domestic system to make transactions, thereby making it more convenient and cheaper for them. The expansion would also increase the acceptance of RuPay in the international sphere in general, thereby making it even broader in its transactional reach.