Home Brief Digital Transactions In India: From 100 Million To 1.5 Billion Per Day... 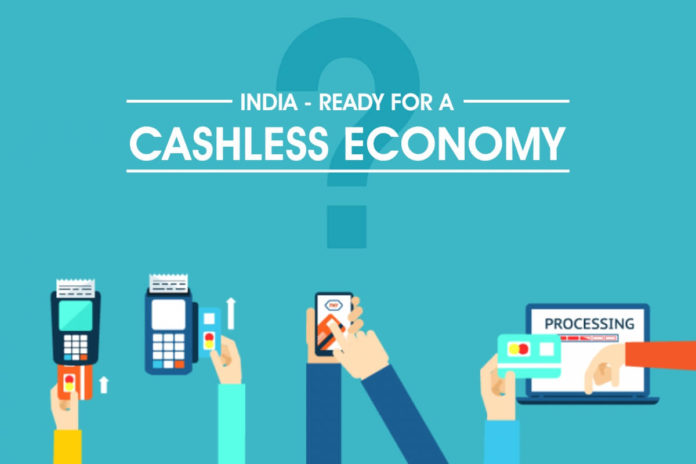 The number of digital transactions in India will increase by 15x in the next 5 years.

The booming fintech industry of modern India is one of the best in the world, in terms of emerging digital economies. With a high internet penetration rate, consisting of over 718 million users and the second-largest smartphone market on the globe, India is way past the foundational stages of an incoming shift to mostly digital transactions.

According to new data by the RBI, the total number of digital transactions in India, that are processed via any electronic mode, be it UPI, IMPS, debit and credit cards, etc., is expected to reach a daily average of 1.5 billion in the next 5 years. Consequently, the net value of digital payments in India will also increase from its current value of Rs. 5 trillion to Rs. 15 trillion by 2025.

Digital Transaction in India: A Dip and a Soar

Before the COVID-19 pandemic gained momentum in the country, the number of daily digital transactions in India clocked 125 million. However, post COVID-19, the figures dropped by a sweeping 30% due to lockdown restrictions, as well as financial challenges at the microeconomic level. The daily digital transactions average at about 100 million now for a volume of Rs 5 trillion. This was primarily due to the steep decline in the number of UPI transactions which barely reached 1 billion a month in April and was valued at Rs. 1,51,000 crore.

It is safe to hope, then, that the RBI’s projected figures will soon become a reality. However, there’s more to it than just a prediction. In its report, the RBI also expressed plans to facilitate India’s economic digitization along with a well-defined set of goals they seek to achieve by 2025.

The most direct and concrete provision so far has been the proposal of an Acceptance Development Fund (ADF) through which the RBI, along with digital payment service providers, will facilitate the development of the relevant infrastructure needed to make credit, debit, and possibly other forms of cash cards more widely acceptable. In a similar vein, the RBI’s Payment Infrastructure Development Fund will invest at least Rs. 250 crore to enable installation of Points of Sale (PoS) in cities falling under tier III-VI.

The RBI has also suggested that the government offer tax benefits and incentives to merchants in proportion to their digital transactions to further promote the use of electronic payments.

Some other less obvious approaches to increase digital cash flow in the economy includes the possibility of a mobility card, which will combine fuel retail, toll tax, and parking charges, as well as utilize combos and offers to make them the transaction mode of choice for travelling customers.

Additionally, according to Amitabh Kant, the Committee of Deepening of Digital Payments seeks to achieve a ten-fold increase in per-capita digital transactions by 2022. The committee will also push to double the percentage of the GDP comprised of the digital transaction value. To meet these goals, they also hope that monthly active digital payment users triple from 100 billion to 300 billion.

In the months of June and July 2020, UPI payments have been the biggest growth drivers in the digital economy, with a growth of 43% compared to February 2020. IMPS and card payments seem to be the second and third most preferred choices for Indian consumers.

Popular digital wallets like PayTM and PhonePe are also showing signs of growth, with PayTM bagging investments from international big shots, and PhonePe planning its IPO, which could happen as soon as 2023.

However, certain challenges still remain. The foremost obstacle is safeguarding the data of all digital consumers with robust cybersecurity measures in order to prevent large scale cybercrimes.

This issue seems to be tied into another salient challenge, which is that of zero MDRs. The RBI has warned against a zero MDR, and so have experts in the field stating that MDR generates essential funds that keep fintech companies afloat and aid them in ensuring cybersecurity.