Home Brief Free Netflix Subscription For Lifelong If You Win This Game! 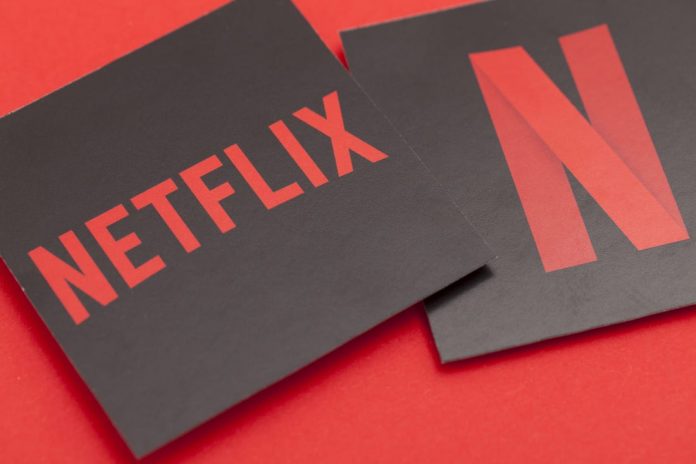 No, there is no catch, neither it’s a click bate title. The free Netflix for lifelong, or 83 years to be precise, is being offered by none other than Netflix itself.

The leading OTT video streaming platform, Netflix has decided to offer the “immortal” subscription to its streaming service. it’s a free Netflix subscription for 1,000 months, or 83 years, that can be grabbed by scoring highest in its new Old Guard game.

It’s a straight saving of $13,000 for anyone who wishes to subscribe to Netflix Standard plan for 83 years.

Isn’t it exciting? Indeed, its!

But, wait! Before you hit the game in a bid to obtain the free subscription of Netflix, you must watch the recently released movie The Old Guard on Netflix. The movie starring Charlize Theron and her band of noble immortal mercenaries has all the answers that you need to play the game and win it.

Make sure you stay attentive to every event and incident that take place in the movie. Once you are done with the movie head over to play The Old Guard Game.

You can participate in the game via mobile or web browser; however, we suggest to opt for a web browser as it increases your chance of winning the game and scoring highest.

The contest is open from today and will be available for the next three days, until 19th July 2020.

In the game you will play as the lead character of the movie, Charlize Theron and wield a Labrys (a giant, double-bladed axe) to defeat hordes of enemies. To create the resemblance with the movie, you will be immortal in the game as well. However, every time you die in the game you will loose time which is crucial factor to win the free netflix subscription.

The free subscription of Netflix will be awarded to the player who will score the highest by finishing the game as quickly as possible without getting hit.

The gamification strategy of Netflix to promote the consumption of its content is nothing new. Time to time many players have opted similar strategy to increase users engagement on their platform by floating similar contest with some lucrative prize to grab.

Netflix which has 193 million paid subscribers worldwide. However, after the global outbreak of COVID-19 the competition in the market has become fierce. The free Netflix subscription campaign will not only help the company to strengthen its market presence but will also increase the time spent on the platform – an important growth metric for OTT platforms.

We wish all the best to our readers who like to participate in the game. And for those who are still hesitant or sceptical about their participation, the Netflix movie is an action thriller and you won’t be disappointed.