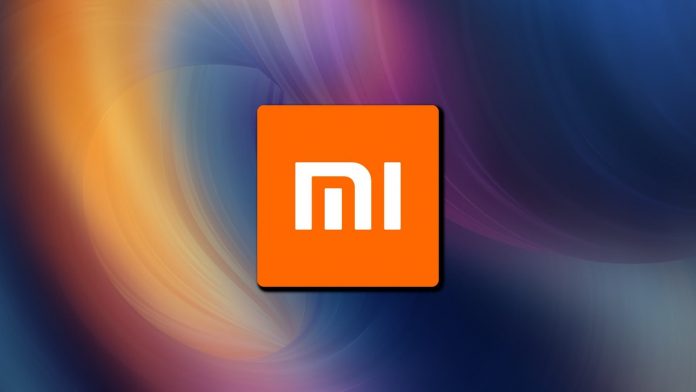 In November 2019, Xiaomi propelled its first smartphone with a 108MP camera. In the last six months, the smartphone major has launched two additional smartphones with 108MP cameras: the flagship Mi 10 and Mi 10 Pro. While the smartphone has made many heads turned but the sales of those devices received a lukewarm response in the market, albeit encouraging enough for the company to work on another superior device with the powerful camera specs.

Presently, another report from XDA Developers has asserted the organization is all set to take another shot with a new smartphone loaded with a 108MP camera, codenamed “Gauguin Pro.”

The Xiaomi Gauguin Pro will obviously be a piece of another smartphone lineup that will likewise incorporate a vanilla model codenamed “Gauguin.” Unlike the Pro model, the vanilla “Gauguin” is said to come outfitted with a 64MP primary camera.

Evidence that is found inside MIUI 12 clearly indicates what Xiaomi is up to once again. The two telephones will have quad-camera arrangements at the back. While the remainder of the key specs of the two telephones stays a secret now, the report recommends the two of them will have a Qualcomm Snapdragon chipset under the hood. The report further expresses that the company has planned to launch Gauguin series smartphones in three markets: China, India, and Europe.

Likewise, Xiaomi is supposed to be taking a shot at another Redmi K30 series smartphone called the K30 Ultra. The device is tipped to include a pop-up selfie camera and run on a MediaTek chipset. If we believe on Weibo leaker Digital Chat Station, the smartphone will include MediaTek’s Dimensity 1000 chipset and a 144Hz display.

The news doesn’t surprise us as the the impact of Covid-19 on market has forced many companies to revisit their strategies for the second half of 2020, and probably for 2021 as well. The declining sales and other regional issues has forced companies to stay focus more on premium devices than budget and mid-range segment. That’s the only way to compensate the declining sales way forward, at least for the next one year.

The strategy to sell more premium smartphone devices will help companies to reduce their financial losses, despite declining sales. The launch of another 108MP camera smartphone could be the best strategy for Xiaomi to not only to manage losses but also to showcase its capabilities and establish itself in a premium segment.

Xiaomi, which accounted for 10.7% of the worldwide smartphone shipments in Q1 2020, is the fourth-largest smartphone manufacturer now. The company shipped a total of 29.5 million devices in the quarter, registering a 6.11% YoY growth.

Last month we reported about another rumour that claims that Xiaomi is also working on a mysterious smartphone that would take the camera smartphone race to a whole new level. The smartphone would have 192MP camera with quad-core setup.