Home Brief Startup Unicorns In India: Back To The Renegotiation Table 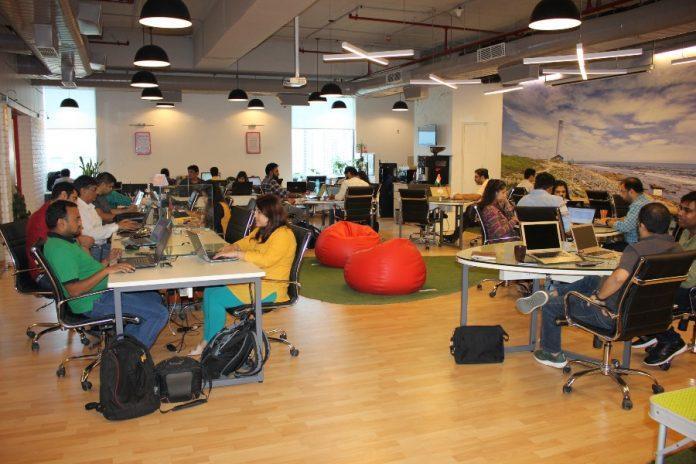 The outbreak of the coronavirus pandemic led to many Indian startup unicorns facing massive business slowdown which then led to humongous losses. Now, even after slashing their marketing spends and laying off a significant portion of employees, many startups are still struggling for more breathing room. This situation has currently led companies such as OYO, Paytm, Ola, Swiggy, Zomato, Uber to get back to the renegotiation table with real estate developers hoping they can further optimize their operational costs.

Things such as giving up an entire floor, consolidating office spaces as well as shutting down regional divisions are some of the options that are now being toyed around with by these companies so that they can reduce their long term fixed asset costs.

As of right now, most companies are looking forward to working with less than half of their entire strength from their office space while the majority works from home. This model is undoubtedly going to be ‘new normal’ for at least the foreseeable near future and thus the usage of commercial real estate is increasingly becoming a defunct expense that needs to be trimmed off. That being said, the renegotiation of previously agreed upon real estate deals have a lot of finer details which will need to be assessed thoroughly.

Factors such as lock-in periods, key clauses, and the overall financial position of the builder are key in the determination of how much rent relief can be provided to these companies in such troubled and turbulent times.

It must be noted here that even if a mutual agreement by both parties cannot be reached at, it is highly likely that most companies will undoubtedly bail on their rented out office spaces as right now, real estate is one of the major recurring cost for most occupiers.

Renegotiation for Indian Startups Is Crucial For Survival

The need for survival has escalated so high that many of these Indian unicorn startups are now down to invoking ‘force majeure’ clauses. A force majeure clause happens to free both parties from all liabilities or obligations when an extraordinary event or circumstance beyond the control of the parties (such as this pandemic) occur.

Also, it should be kept in mind that startups such as Swiggy, Oyo, Udaan and many more which laid off a big chunk of their employees in droves, no longer have the recurring need of the office spaces which were being used to house their team. Thus, that gives them another major reason to aggressively push for the renegotiations.

Apart from that, it is being observed that many of these companies are mostly aiming to shut down their regional offices if they haven’t done so already. This is because their regional offices were mostly run from co-working spaces and now as most of the employees are working from home, there’s no need for honouring those long term contracts anymore.

Ola, Zomato and Udaan are some of the startups who have chosen to give up on office spaces in small regional cities and embrace remote work in its entirety instead.

Deepinder Goyal who is the CEO of Zomato has mentioned that also said reducing real estate costs is a firm priority as it is their company’s highest recurring expense outside of payroll. He also mentioned that Zomato will likely decide to make partial or full remote work permanent in the near future.

Apart from these India’s unicorns, rental office space and real estate cuts are being made quite equally if not more by growth-stage startups as well. Bounce, which is a rental biking firm and Unacademy, the education technology platform, both have been reported to moving some of their crucial teams to remote work permanently.

Now, it remains to be seen what the future holds for the commercial real estate and co-working spaces in India as so far in 2020 it has been one of the worst coronavirus induced recession-hit sectors. Also, it would be quite interesting to observe what kind of new renegotiated deals these Indian startup unicorns and developers end up agreeing upon. We will keep you posted on all future developments. Until then, stay tuned. 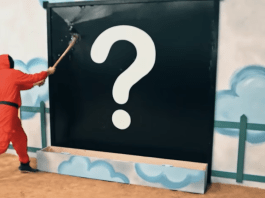 The Squid Game In Real Life Is Equally Exciting As The... 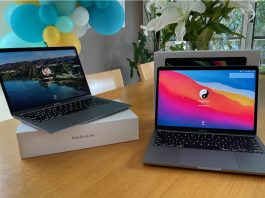 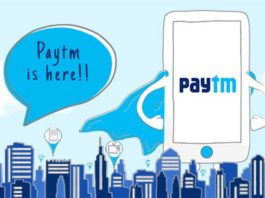