Home Brief H1B Visa Cancellation In the US To Cost 200,000 People Legal Status! 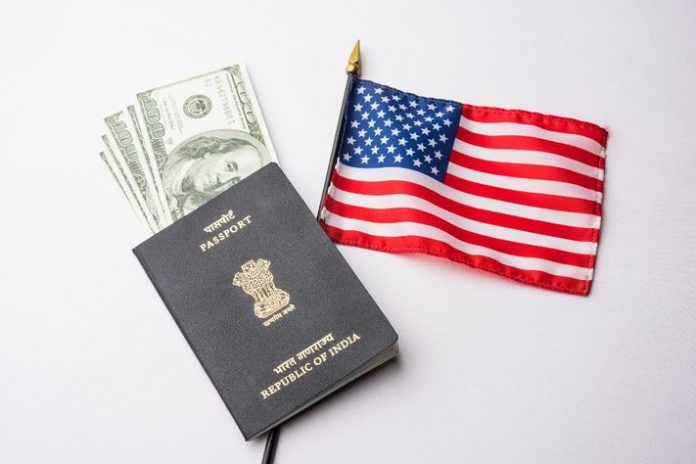 People living on H1B visa in the US are going to have a tough time.

In the wake of the coronavirus pandemic, a lot of workers in the US are facing unemployment or unpaid leave of absence. This includes both Americans and foreign-born workers. While over 26 million Americans have filed for unemployment, the situation appears to be more grave for foreign workers as they are facing visa expiry, leaving them stranded in the US as illegal immigrants.

The US administration is doing everything possible to prioritize American jobs. US Lawmaker, Paul Gosar, wrote an open letter to Donald Trump on April 23, first commending him on suspending the issue of new green cards and requesting him to additionally suspend H-1B, H4, L1, B1, B2, Optional Practical Training Program and other foreign worker admissions.

“Americans are capable, high-skilled and hard-working. As the recovery ramps up, there are many Americans who are eager, willing and able to work but lack opportunities because of policies enacted by previous administrations which often favor cheaper labor from abroad over United States workers,” he said.

H1B Visa and others to expire

Over 200,000 H1B visa holders are facing illegal status in the US, as their visas are set to expire by June and they are staring at unprecedented unemployment possibilities.

H1-B visas are issued for workers with special skills and requires the worker to be paid a certain amount of salary. Any reduction of wages or even working from home violates the visa requirements. Further, once the worker is facing unemployment or no wages, they are provided a grace period of 60 days, during which they are to seek other employment.

This leaves the workers stranded without visas, as all international flights are currently suspended.

Nearly two-thirds of H-1B visa holders in the US are Indians. And, given to closed borders situation which has resulted in no flights to operate, it’s quite impossible for Indians to return once their visas expire.

This also affects immigrant healthcare workers, as lack of patient visits and budget shortfalls has resulted in their laying off from medical centres, leaving them vulnerable to visa expiry. Congressman Josh Harder also wrote an open letter to the President, requesting him to “extend the 60-day grace period for an H-1B healthcare worker who loses his or her job to last for the duration of the Coronavirus crisis.”

On April 22, Trump issued the “Proclamation Suspending Entry of Immigrants Who Present Risk to the US Labor Market During the Economic Recovery Following the Covid-19 Outbreak.”

This executive order bans the entry of all green card applicants for at least 60 days, including those who were outside the US before 12:00 am April 23rd. It also includes those who do not possess a valid immigrant visa or official travel documents. It, however, excluded healthcare workers, spouses and children under 21 of US citizens.

Earlier, it was proclaimed that this order would not affect H1-B visa workers, but a new executive order suspending all foreign visas could adversely impact a lot of immigrant workers in the US. Consequently, the United States Citizenship and Immigration Services (USCIS) has stopped expedited processing of H1-B visas.

Realising the gravity of the situation and effects on employees, several immigration lawyers and tech companies have started lobbying for the extension of visas from 60 days to 180 days, stating that H1B visa holders support the IT Industry in the US with high tax contributions. Many of those who have lost their visa status were advised to apply for a B-1/B2 tourist visa which gives them an additional runway of 6 months in the US, legally. It remains to be seen if these will be implemented. 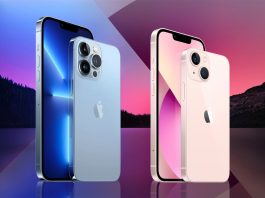