Home Brief Earnings From YouTube Has Declined In Spite Of 75% Surge In Viewership... 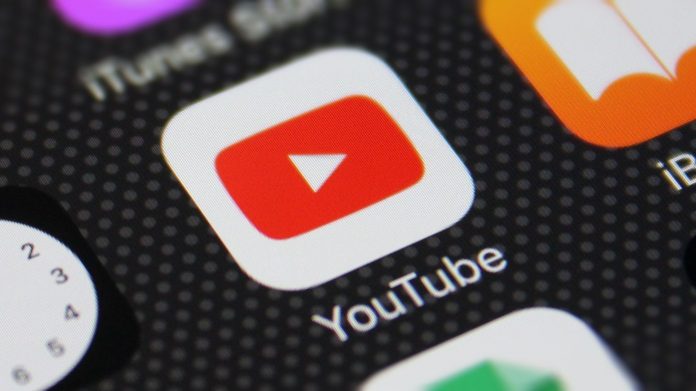 The COVID-19 outbreak which has decimated the growth of businesses globally is now turning out to be a blessing in disguise for news publishers on the Google-owned Youtube platform. How? Let’s find out!

The Chief Product Officer of Youtube Neal Mohan in a statement has recently said they have observed that the viewership of news has soared up to a whopping 75% on their platform in recent weeks. It is primarily because of the exploded adoption of smartphone and high-speed mobile internet worldwide. This has resulted in a huge number of people who are now turning to Youtube to get updated on the coronavirus.

Youtube: More Eyeballs But Less Ad Revenue Amid The Pandemic

Youtube, the world’s largest online video sharing platform and reaches a humongous 2 billion users per month has observed a significant surge on their platform amid the pandemic taking hold. According to Mohan, videos categorised as ‘news’ are causing this surge because people want to constantly stay ahead of the curve by consuming the latest available information on the situation of the pandemic.

Even though the number of actual views hasn’t been shared by Youtube, this is a huge potential opportunity for news publishers worldwide to gain new audiences. If the content, being put out by these news publishers, is authentic and engaging, it is very likely their audience base will grow very rapidly during this pandemic stricken situation.

However, on the flip side of things, it should also be noted that even though the viewership has surged on Youtube, the advertising revenue that gets shared with the channels on the platform has dropped significantly. As advertisers worldwide are now pulling back on their online marketing spends due to the COVID-19 situation, channels/content creators are recording a drop in their daily earnings.

Youtube generally shares 55% of the revenue it generates from ads while keeping 45% of it for themselves. Now according to the Interactive Advertising Bureau, spending on digital advertising is down by a third. This means Youtube’s ad revenue as a whole as been hit as well and that has further led to a decline in their cost per mille (CPM). The CPM is the amount YouTubers receive for every 1,000 views of an advertisement served against a video.

This also means that Youtube’s earnings from ads in FY20-21 Q1 will most likely show a significant dip. In FY19-20 Q4 Youtube made $4,717 million from ad revenue alone.

Carlos Pacheco who is a media buyer turned Youtube adviser has reported observing the advertising rates of channels tanking by an average of nearly 50% since the start of February.

Fighting Growing Misinformation Amid The Pandemic

With the sudden surge in viewership on the Youtube platform, also came the menace of people spreading disinformation by leveraging the channel. Therefore to deal with this, Youtube is now ranking all news and medical videos on the basis of “authoritativeness” which they are determining via a mixed usage of automation and human evaluators. This way they can easily weed out any video which hopes to misguide viewers into believing fake news.

On videos which mention the word ‘virus’ and has been viewed over 10 billion times, Youtube runs an information panel which links to various health agencies. They have also added a tab on their homepage which features genuine news related to the COVID-19 outbreak.

Youtube’s policies related to misleading or fake information has tightened up even further during these times. Many publishers and content creators have been observed to be taking advantage of this panic-induced situation of viewers to feed them misinformation which is leading to Youtube having its hands full trying to ban them.

While discussing the same the Chief Product Officer of Youtube Neal Mohan said that the company is trying to be as vigilant as possible and also mentioned the fact that all the new additional policies they have introduced will remain intact even after the whole COVID-19 situation ends.