Home Brief CII Suggests India Implement Its Own Version Of “Helicopter Drop” Amid The... 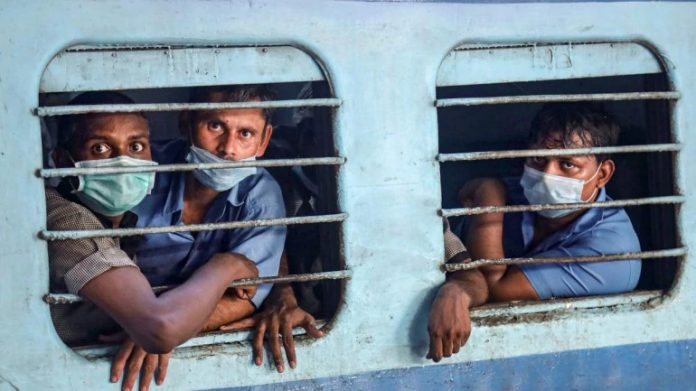 After Canada, Singapore, Australia and the US, it’s time for India to work on a financial plan to provide some relief to its citizens from Coronavirus outbreak across the country.

With the Indian economy now showing major signs of spiralling downwards into a recession, the industry body of CII has come up with the suggestion of deploying the government’s fiscal resources to rescue the economy starting with a direct cash transfer worth Rs 5,000 being credited into the accounts of all adults who have a less than Rs 5 lakh per annum annual income. Therefore, it can well be said that it is now time for India to implement its own version of the ‘Helicopter Drop’.

The Confederation of Indian Industry (CII) also reportedly said that the cash transfers could well be raised to Rs 10,000 for people aged above 60 years as they are more vulnerable to the economic fallout.

“This would be a temporary one-time measure to boost consumer demand,” the industry chamber said in an action note on COVID-19 and its impact, industry and economy submitted to the Prime Ministers Office (PMO).

Although an old concept now, it was during the US economic crisis of 2008 when the term ‘Helicopter Drop’ was popularized. It essentially means to provide a form of direct financial support to the people to jump-start the economic activity of a country

The Confederation of Indian Industry (CII) also mentioned the requirement of prompt redressal measures on both the fiscal and monetary front. The CII is expecting that the Covid-19 outbreak, by acting through the trade and financial channels, will ultimately weaken growth impulses.

It is through Aadhaar-based Direct Benefit Transfer, that a fiscal stimulus of around 1% of GDP which amounts to Rs 2 lakh crore would be required to be put in the hands of the people.

The CII has also suggested the Government to channelize the savings from low oil prices for additional spending which will ensure that the economy keeps moving and depression doesn’t settle in.

“With oil prices coming down, there are benefits for the economy. Every $10 dollar decline in the oil price leads to a saving of $15 billion in the oil import bill. This will create fiscal space for the government to make additional spending,” the industry body said.

It is being estimated that over 20 crore people can be compensated with Rs 10,000 each with a budget of Rs 2 lakh crore or double the amount of people with a transfer of Rs 5,000 each.

Among the first to be hit by the Covid-19 triggered economic crisis will be the casual labourers who are currently employed. It has been estimated that roughly 20 crore people are employed that way according to the labour force survey data. The CII believes that they can most certainly benefit a lot from the government’s fiscal resources at this point in time.

Coming to the public who are below the poverty line and daily wage earners, the confederation has suggested the distribution of one month’s ration using food stocks available with FCI.

The CII also suggested that 10% of long-term capital gains tax should be put to an end and that an overall rate of 25% should be levied on dividends at one point only.

For the industries such as Civil Aviation, Hotels, SMEs, Real Estate, Commercial infrastructure which are the most distressed amid this outbreak, the CII recommended specific reliefs such as the waiving off of taxes should be considered by the government along with awarding them a 30-60 days worth of grace period to clear their dues related to utility, statutory and GST payments.

The CII has also urged various industry leaders to come forward to shoulder some responsibility when it comes to fighting the economic impact of Covid-19. The body has asked the industries to explore all possible ways to try and retain their employees amid this slowdown and ensure they receive their wages on time.

“Second and very importantly, companies need to explore if pay cuts can be taken at the senior management level to meet the cost challenges that industry is facing following loss in demand, trade and additional expenses,” it said.

To its members, the CII has appealed that take a proactive step to develop low-cost ventilators at scale as drastic and urgent health measures might be needed to be taken to deal with the fallout.

A list of 20 states, private hospitals and the number of isolation beds which the confederation is willing to provide has been mapped out as well.

The suggestions put forward by the CII are definitely worth exploring by our government as it is a very crucial time for our country which is well on its way to a total economic failure amid the Covid-19 outbreak. It is extremely important that the Indian government takes prompt actions to curb the ripple effects of the pandemic on our economy.

It would be interesting to observe how the Indian Government responds back to the CII’s suggestions owing to the fact that the GDP of our country has been struggling for quite a while with only a  4.7% y.o.y growth in Q4 2019.

Also, it should be noticed that the suggestions put forward by the CII body are quite similar to Canada’s economic response plan. The Canadian government has announced a fiscal-stimulus and tax-deferral package amounting to nearly 4% of its GDP, marking an aggressive effort to contain economic damage caused by the coronavirus pandemic and lower oil prices.

Their officials have also suggested that more financial aid is likely in the offing which includes direct help for the tourism, airline and energy sectors, which are beginning to lay off workers, suspend operations, and scale back investment plans. 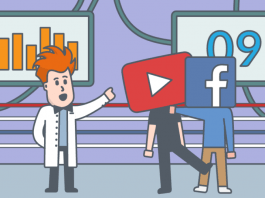 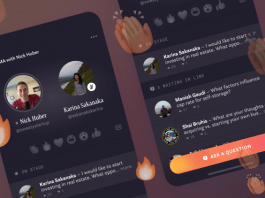 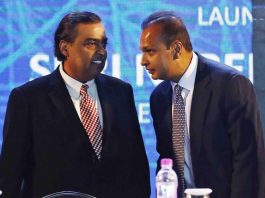