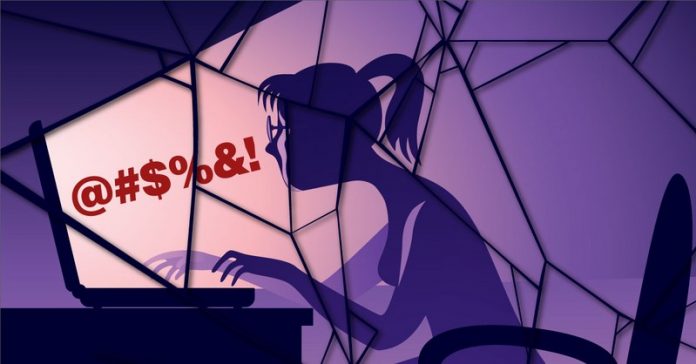 With the coming age of digital boom in India, more and more people have been gaining access to the internet and have been interconnecting with each other using various social media platforms. While this allows more people to be the part of a global community and gives them a voice of their own, there are some who use it for spreading absolute negativity and hatred amid others in the online space. The Digital Civility Index (DCI) is a report that’s prepared by Microsoft which measures the tone and tenor of online interactions as reported by consumers from all over the world.

It is important to note here that a high score on the Digital Civility Index Report is the indication of low civility whereas a low score is perceived as an indication of high civility.

The study highlights the fact that India’s DCI or Digital Civility score has seen a significant increase. The Indian DCI Index rose 12 points to 71% in 2019 which is the worst and highest in the four years since the commencement of yearly studies by Microsoft.

The latest report by Microsoft was released on Tuesday, in conjunction with the international ‘Safer Internet Day’ 2020. The findings of the report are based on a survey conducted on the adults and teenagers of 25 countries combined.

Way Forward For Digital Inclusivity in India in 2020

With the commencement of this year, survey takers, adults as well as teens, were asked to predict the upcoming changes in the existing situations. The findings of their feedback have been represented in the image below.

They were also asked to best summarise in three words about what they hope their online experiences will be like in the year 2020. Respect, safety and freedom came out to be the three topmost commonly used words in that respective order.

Other than trying to showcase the current state of digital inclusivity worldwide, Microsoft’s DCI report is also meant to track the progress of how each country is doing when it comes to making the internet a better and safer place. This report has clearly indicated that India has taken a step backwards in this particular domain by a whopping increase in 12 points standing with 71% score on the DCI scale.

An earlier DCI report from the year 2017 shows that not much has changed since then when it comes to solving these issues. If anything, conditions have definitely worsened. As of 2019, there are 525.3 million internet users in India which are projected to grow up to 666.4 million in the year 2023 and therefore serious steps need to be taken to mitigate and minimise these issues surrounding cyberbullying and cyber harassments. Microsoft also has a Digital Civility Challenge in place along with the report to encourage people to make a difference in the online space by acting empathy, respecting difference whilst standing up for oneself as well as others.