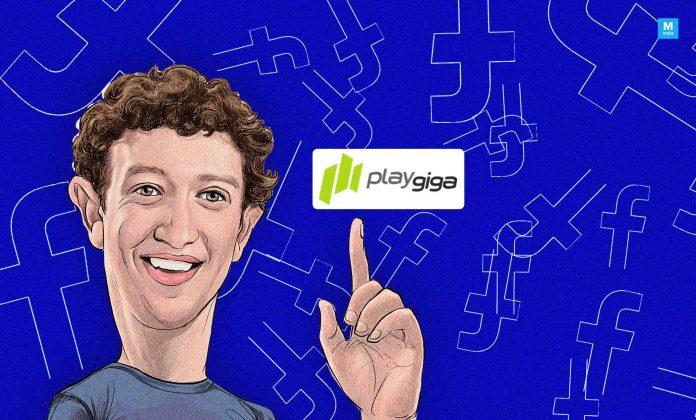 Facebook shares surged in late December following an upgrade by Deutsche Bank. The company lifted its price target for the social media giant to $270 per share from $260 per share which is a 36% increase from the levels made before the call. Deutsche Bank is pointing to continued demand for the Facebook app as well as a revamped news feed as the sources of the higher price target. The upgrade follows a new acquisition as Facebook continues to advance in the gaming space. Facebook is also at the centre of many political issues and how to handle advertisements.

The upgrade in Facebook shares comes a day after the company announced that it would purchase the Spanish cloud gaming company PlayGiga, which previously offered its services across Italy, Argentina, Chile, and Spain. Sources say the is valued at around $78 million. Facebook confirmed the reports in a tweet. The move into the cloud gaming space comes as the market is growing thanks to the entry of some big new players, which include Google which launched its Stadia service, while Microsoft is previewing its own xCloud platform ahead of its official launch in 2020.

Facebook is a smaller player in the cloud gaming space according to reports. PlayGiga is a far smaller cloud gaming company, but prior to the acquisition, it had plans to expand. PlayGiga’s publisher relationships and streaming technology would make it much easier for Facebook to leverage its acquisition and create its own cloud gaming vertical.

Facebook is a juggernaut when it comes to popular apps. In fact, it owns the 4-most downloaded apps of the decade which is scheduled to end on December 31. The apps include Facebook, Facebook Messenger, WhatsApp and Instagram according to App Annie an app download tracker.

Political Divide About to Heat Up

Facebook is at the centre of issues related to political adds. The company has attempted to stay out of determining what is allow and what is not as it pertains to politics. Senior leadership at the company is increasingly divided over how to address criticism of the company’s effect on US politics, with board member and billionaire investor Peter Thiel advising CEO Mark Zuckerberg not to bow to public pressure.

According to the Wall Street Journal, Mr. Thiel has argued that Facebook should stick to its controversial decision to continue accepting them and to not fact-check those from politicians. The term “fake news” has made the rounds since the 2016 election, politicians have been generating advertising that might not be 100% true.  However, some directors and executives are pushing for changes to the policy, including possibly banning political ads altogether. The Trump administration used Facebook as one of its main advertising sources during the 2016 Presidential elections. Ahead of the 2020 election, Facebook is facing continued pressures to change its policy. Facebook officials have vowed to fix the litany of problems confronting the company, but there is disagreement among the leadership over how to tackle its political issues.

TikTok Repost: A Leaf Out of Twitter’s Book to Make Videos...