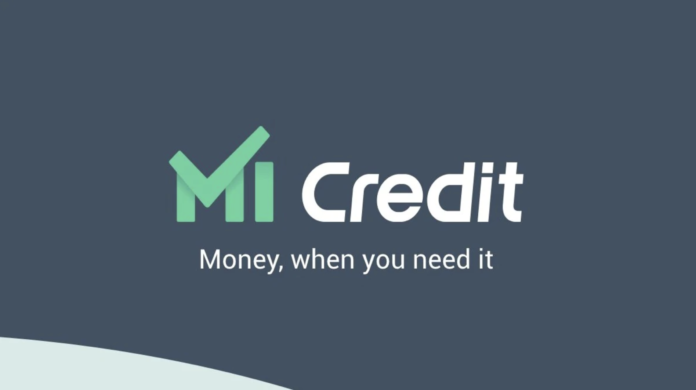 The Indian FinTech industry has experienced a boom in recent years, especially post demonetization in 2016, which saw a drastic increase in the adoption of digital payment apps and wallets due to the decreased flow of liquid cash in the Indian economy. The trend, however, prevailed even after cash flow revived owing to being convenient, fast, and easy.

As of 2019, financial technology adoption has been the highest in India, alongside China, out of all developing nations, according to EY Global FinTech Adoption Index, 2019, with both countries experiencing 87% YoY growth in adoption.

As the statistics suggest, fintech is big in China. However, Chinese gadget manufacturing company Xiaomi has steadily been increasing its influence and hold in the Indian FinTech market.

Xiaomi was founded in 2010 and made its way to India in 2014. In September 2019, the “Apple of China” hit the 10 billion mark in mobile shipment to India since its arrival, making it one of the largest markets for Xiaomi, with the brand claiming the highest market share in Indian smartphone sales.

Up until recently, Xiaomi’s financial technology was only available to Chinese users. However, they recently branched out to India due to the high potential for growth.

MI Pay was the first service to make its way to India, in March 2019. The service is a UPI based payment gateway that allows digital transactions. It was initially only available to Xiaomi users on the MI app store. It later became available on other Android devices through the Google Play Store and started coming pre-installed in MI handsets. The features offered by MI Pay are very similar to India-based fintech app PAYTM and PhonePe. The service secured 18 million users in September, within 5 months of its launch.

Now, Xiaomi has announced the launch of its online lending service, MI Credit. The service – which started its pilot run in Q3 2019 – is now available for download from the Google app store as of December 3, 2019.

Through MI Credit, users can avail loans of up to Rs. 1 lakh, and pay them back over a period of 91 days to 3 years. The interest on these loans is lower than bank interests, and the EMIs flexible. Another striking feature of the service is its speed in crediting the lender with the loan. The application procedure consists of 4 steps that allow the lender to verify their legitimacy through KYC. The complete verification process takes approximately 15 minutes, after which the user is instantly credited with the loan.

Xiaomi also assures users of the safety of their data, promising encryption of user credentials and storage in an Indian database.

MI Credit is currently available in 10 Indian states and covers 1500 pin codes. By the end of the year, the service plans to expand availability to 19, 000 states.

MI Credit is proving to be successful so far. By the end of November 2019 loans worth 28 crore had already been disbursed by the newly introduced service, despite limited access. Out of total loans availed, 20% amounted to Rs. 1 lakh, i.e., the highest loan amount.

Xiaomi is hopeful about its endeavours in India has expressed plans to eventually start offering its other financial services in the subcontinent.

Xiaomi’s success and optimism about digital credit lending are based on robust facts about overall trends that point to the growth of digital lending in India.

Due to being a developing nation, the need for capital and finances is high among the general public. One possible explanation behind the popularity of digital loans is the e-finance friendly policies in India. The Aadhaar card and KYC system have also made it easy to verify the identity of customers while minimizing the chances of fraud.

Another significant factor is the stringent requirements banks have for giving out loans. These rules make it difficult for people to avail loans, making digital loans a highly desirable option that is also formal and standardized.

Given Xiaomi’s strategic timing, it could soon become a major player in the Indian fintech arena.