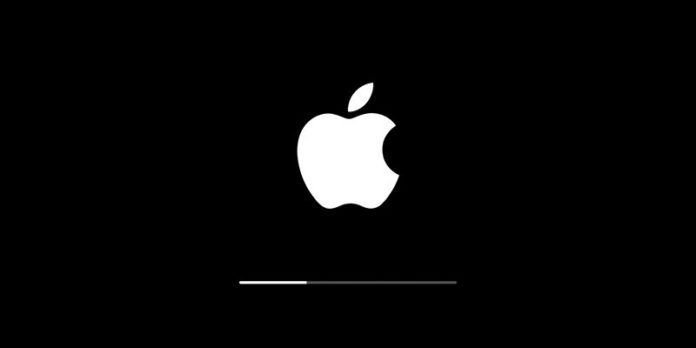 If your Mac rebooting, again and again? The problem, probably, lies somewhere else.

Apple MAC enthusiasts on the internet have been going on a frenzy after there experienced rebooting issue with Mac device. Mostly targeting 2013 Mac Pros, it was thought to be a data corruption issue and seemed to plague video editors the most. The affected devices were stuck in a repeated boot cycle. The original software thought to be the culprit of the problem was thought to be the Avid Media Composer editing suite, along with the older OS running on their device. But it has since been found out that the culprit here was, in fact, Google Chrome!

A sizeable number of Mac users are hooked to Google Chrome browser. Why not, Google Chrome is the most popular browser accounting for 67% of the worldwide browser market as against Safari that controls just 17% of the market. This time, however, the most popular browser cased the issue. There was apparently an updater bug with Googe Chrome browser, the possibility of which was also pointed out by Google themselves. Let us look at it in a bit more detail.

In the post by Google, the company said that it may have released an updater bug which corrupts the file system on Macs fulfilling one of two conditions:

It was earlier thought that the Avid Media Composer needed to turn off the SIP to gain access to the graphics systems of the Mac device, but it has since been updated to not have been the case. In general, it is always recommended to never turn off SIP for the proper safety and protection of the devices.

One other reason why the buggy Chrome updater was affecting older Macs may have been because the SIP was introduced in OS X El Capitan in 2015. Therefore, the older devices mentioned here may not have the SIP to protect them in the first place, hence falling prey to the problem.

Fix Your Mac: The Solution

While it initially set people in a frenzy in Hollywood, there is now a proper solution to the problem. First of all, it is not possible to detect whether or not your MAC is among the affected devices. If you suspect that your device is affected, go to the terminal and run the following:-

If your device is not affected, you’ll get the following as output:-

However, if your device is indeed affected, you’ll get this as output:-

On seeing this, it is vital to not let the device log off or shut down, as it will send the device into an endless and repeating boot cycle. You should then boot the device in the recovery mode and run the following commands in the terminal:-

Here, Macintosh HD is an arbitrary name of a drive. It should be replaced with the individual names of the drives present in the affected devices.

After this, the Mac should be rebooted. The Mac rebooting issue will be thereafter solved.