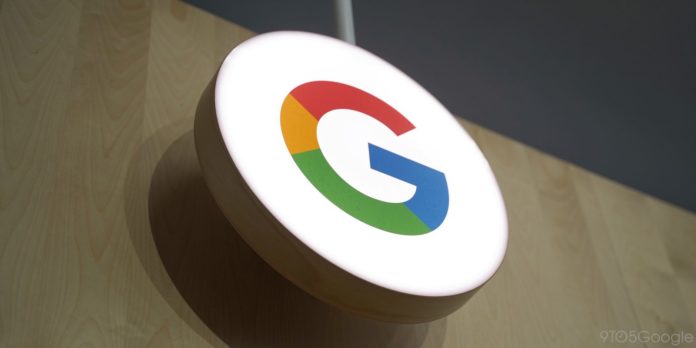 Google claims to have taken down more than 3 million fake business profiles from Google Maps in the past year alone. The internet behemoth laid out the facts through a blog post describing the ways in which they tackle these fake business profiles. The blog post was in response to a study published a few days earlier by the Wall Street Journal which claimed that Google Maps had a large number of false listings, amounting to about 11 million. This was in direct contradiction to a Google self-funded study conducted in 2017 where it was claimed that only 0.5% of the Google Searches were false listings. In turn, the study uncovered that 13 of the top 20 Google searches were false listings. Moreover, there were only two real businesses which adhered to Google guidelines.

Fake Business Profiles and Their Eradication

The people behind the fake business profiles are basically scammers. They charge different businesses for services which are actually free. Furthermore, they defraud customers by posing as real established businesses. To deal with them, Google has been using many different techniques. But the scammers again come back with different techniques. So it is often an endless cycle, according to the company.

However, things haven’t been that doom and gloom. Google claims that it has achieved significant success against such ill practices despite the odds. As mentioned above, Google removed over 3 million fake business profiles on Google Maps in the last year alone. Moreover, 90% of these profiles were removed even before a user was able to see it. Out of all these removals, their internal systems were responsible for 85% of them. Even Google Maps users contributed to these fake removal. Over 250,000 such profiles were removed because they were reported by the users.

Besides, Google also disabled about 150,000 accounts which were thought to be abusive, a 50% year on year increase from 2017.

Regardless of these fraudulent entities, Google Maps has become an invaluable part of the society that we live in today. The product director of Google Maps, Ethan Russel, had this to say about the same in the blog post:-

Those are huge numbers and represent the huge population that they cater to. One disadvantage of the same is that there will be an equally huge number of fraudulent entities waiting to trap you. As acknowledged by Google, the battle against them will be an endless cycle. But with the impressive numbers from last year, we can hope for Google to deal with this problem once and for all.