Home Brief Andy Rubin May Surprise You With A New Essential Phone, Soon! 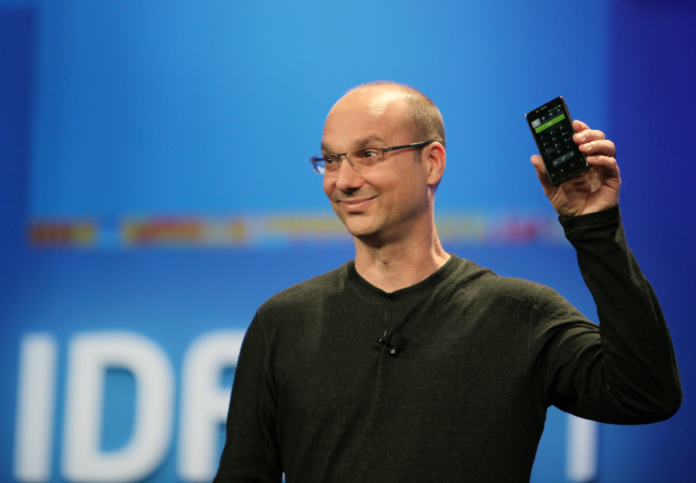 Andy Rubin, the co-creator of Android OS and Founder & CEO of Essential, has teased an upcoming company announcement in one of the most unconventional ways ever. He essentially teased it by replying to a Twitter thread originally created by Kellen of Droid-life. The funny part of all this is that the original Tweet that Andy replied now was made nine months ago. Let us look into this in a little more detail.

The concerned tweet was made in September of 2018. Through the tweet, the user was praising the Essential Phone but at the same time asking Andy Rubin to announce something regarding the company’s next release. To this tweet, Rubin recently replied by thanking the user for his kind words and at the same time declared that the company was about to announce something, including for us to “hang tight”.

This is also not the first time that he has done this in recent times. Back in April, he replied to a similar thread in Twitter. However, that tweet was not as clear and distinct as the recent one. Even the chief of R&D of his company, Jason Keats, teased the upcoming announcement a week back on Twitter. Them making such declarations on this public a platform must surely mean that he and the company are ready to reveal something major.

Andy Rubin, former Google executive who is widely known as a co-creator of Android OS, quite the company and form a new smartphone company named Essential in 2015.

Essential had released their smartphone, Essential PH-1, in August of 2017. However, the phone did not sell quite as well as expected. This brought them to a crisis so much so that they had to cancel the development of an upcoming generation of the same device (Essential Phone 2) and on the brink of selling the company itself. They had even mentioned the development of a smart home product which never got materialised.

Regarding their second Essential phone, there were rumours that the device had the ability to reply to texts and emails through Artificial Intelligence. Therefore, the potential announcement of the new Essential Phone will be exciting.