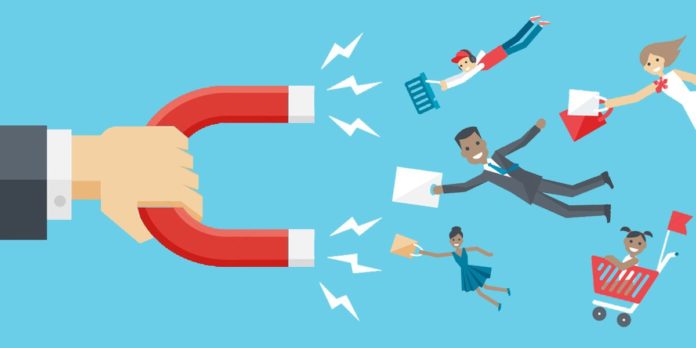 Reliance Industry Ltd chief Mukesh Ambani has stated recently that Reliance Retail and Reliance Jio would involve in combined efforts to propel a brand-new e-commerce venture in India. Interestingly, ditching the tech cities like Bangalore or Hyderabad, Gujarat would be the very first state to taste the home-grown e-commerce platforms’ benefits.

Reliance Industries Ltd’s retail venture—Reliance Retail Ltd—is experimenting with its food and grocery app amongst its employees prior to the commercial launch of its e-commerce scaffold. This market strategy of rehearsing the solution with its staff reflects the one preferred by the company while launching the all-new 4G telecom services through Reliance Jio

The online grocery app would be made accessible to the public by the end of this year and the corresponding provisions orders made on the app would be accomplished by the local merchants, reliable sources said.

Reliance Industries’ entry into the Indian e-commerce market, marks a strong impact over the US giants Amazon.com Inc. and Walmart Inc.-owned Flipkart, who is reigning presently. Whereas food and grocery business is found to be the king in the consumer market in India, estimating for two-third of India’s retail market, online purchases and transactions in this particular category are however restrained to the top Metro-cities.

“We think Reliance Retail is most suited for an e-commerce play. They have the capital strength, a big offline presence, good brands in their kitty and significant grocery operation. If not this Diwali, we expect a launch of the e-commerce venture next year for sure,” said Satish Meena, senior forecast analyst at Forrester Research.

Reliance Retail operates regional stores, supermarkets, hypermarkets, and wholesale, speciality and online stores. Financial Consulting firm Jefferies India affirmed in a note to clients on 22 April that they believe that the vast network of 10,415 stores of RIL gains an advantage to deploy the omnichannel platform.

The e-commerce investment is backed by the Chinese e-commerce giant Alibaba Group Holding Ltd’s O2O (online-to-offline) marketplace business strategy. RIL plans to engage the regional and neighbourhood merchants, promoting their sales through the peculiar, O2O model. In this business model, a buyer would find the product or services online but obtains through an offline channel. RIL’s strategy is to merge the merchants under one e-commerce platform. The merchants would obviously be purveyed to the demand. This curative plan would apparently support the company by reducing costs and access stretches presently out of the common purview of e-commerce businesses.

“The plan has always been to integrate the advanced infrastructure built by Reliance Jio and physical retail business to create a differentiated model,” said the person, requesting anonymity.

Reliance Retail announced an 89% upsurge in sales at ₹1.3 trillion in the year ended 31 March as compared to ₹69,198 crore in the past year. The retailer’s scope enlarged to 6,600 towns and cities at the close of the fiscal.

Jefferies in its statement figures that online retail in India estimated worth $18 billion, which equals to 3% of the cumulative retail market, that in accordance with the India Brand Equity Foundation.

Jefferies India also reports that the share of the online retail market in India will progress to about 8% by 2030, worth $170 billion. This indicates a 21% compound annual growth rate (CAGR) for online retail over FY18-30E, comparatively to that of 15% CAGR over FY18-30E for physically established retailers. Across the corresponding period, the brokerage firm expected that the overall retail in India would grow by 9% as random players squander the market share.