Home Brief Amazon Is Out With A New Strategy To Strengthen Its Presence In... 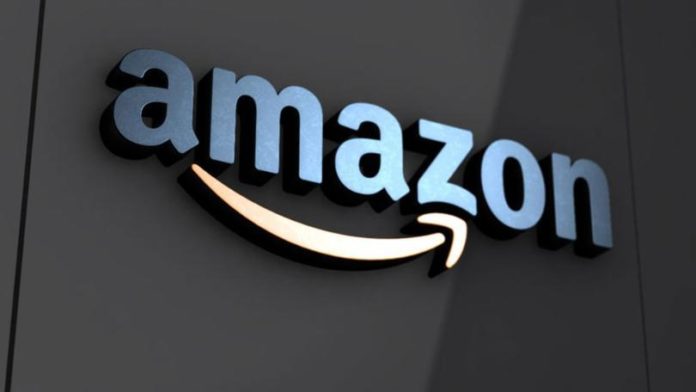 The global e-commerce major, Amazon.com is expected to thrust as many as 100 gazeboes exclusively at the prime malls in India. The gazeboes, aka kiosks, will act as a point of sales for the company as people visiting various malls having such kiosks installed can experience some of Amazon’s own products, such as Kindle, and order it online right from the same Kiosks as well.

This is also being seen as the outlandish approach to percolate the business in the Indian loam after facing the concussions of new FDI policies.

As a maiden move to the endorsement, Amazon thus unfolds a new stage to market its own smart products such as Kindle an e-book reader, Echo the speaker, Echo dot, Fire Tablet, and the Fire TV dongle through these gazeboes.

Amazon 100 mall kiosks are expected to be the forerunner of the company’s mighty plans behind the stage. Already four of the gazeboes are currently functioning, two in Bengaluru, one in Ahmedabad, and the other one in Mumbai. As these four kiosks were found to be successful Amazon prepares to expand its perimeter to a wider range.

“Right now they are looking for 70-80 sq ft kiosk space,” as quoted by the head of a prominent Delhi mall who was in discussions with Amazon.

As already stated in the new FDI policy Indian government facilitates 100% foreign direct investment in the particular-brand retail market. Amazon clearly stated that it won’t broadcast its plans but assures its customers to provide best in class customer experience in all aspects of the point of contact. The Amazon smart home devices kiosk would render excellent and aesthetic customer service through a live demo and hands-on know-how about each device. The kiosk personnel would assist the walk-in customers in all aspects of the doubts.

It is found that Amazon would facilitate third-party franchisees to execute the Kiosks based business model.

The move in India is also being seen as a replica of a business strategy that Amazon.com employed in the US. At the beginning of this month, Amazon reported that it was shutting down its exceeding 80 pop-up stores inside Whole Foods in the US malls subsequent to facing cycles of internal subpoenas with the concept.

This pop-up store concept is not new in India though. Earlier it was implemented by the versatile Google, which tested its performance amidst more than a dozen pop-up stores in Indian malls such as Mumbai-based High Street Phoenix Mall and Delhi-National Capital Region(NCR) based Select Citywalk, Promenade, Mall of India in the attempt to manifest its Pixel 2 phones and to impart hands-on practice to the consumers on its specific peculiarities.

Likewise, Amazon proposes to execute a similar kind of the point of contact to meet the customers in-person and proffer them an opportunity to put their hands over the stuff before purchasing its devices. Before it was an entirely online and virtual tool to purchase goods through Amazon.

Amazon’s decision to install 100 kiosks or pop up stores is a first step towards establishing its retail presence in India. The Indian government has also allowed the company to sell locally procured food items online and offline. This is consequent to the Amazon’s acquisition of Whole Foods for $13.7 billion last August.

“Whole Foods Market and Amazon will together continue innovating to provide customers with a great shopping experience, in-store offerings, and lower prices,” Amazon said in a press release today.

The US-based Amazon.com has now affixed a number of Whole Foods things to its AmazonFresh grocery distribution service and already there is a Whole Foods online business accommodation on Amazon’s website. It also draws a blueprint to install Amazon Lockers at Whole Foods neighborhood places and will now blend its Prime membership plan for Whole Foods customers.

With so many activities in the retail market in the US, Amazon.com doesn’t want to leave any stone unturned in the Indian market as well. With the new model of kiosks, aka popup stores aka gazeboes, Amazon India is slowly adopting the business model – experience offline, buy online – something that the company criticised for long.